Play as Earth’s Mightiest Heroes in their quest to save the world.

• Supports over 25 different models of gamepad. For a full list check the Feral support site.

• This game is not currently supported on volumes formatted as Case-sensitive.

• You can find out more about the game on the LEGO Marvel's Avengers mini-site at feralinteractive.com/legomarvelsavengers

END_OF_DOCUMENT_TOKEN_TO_BE_REPLACED 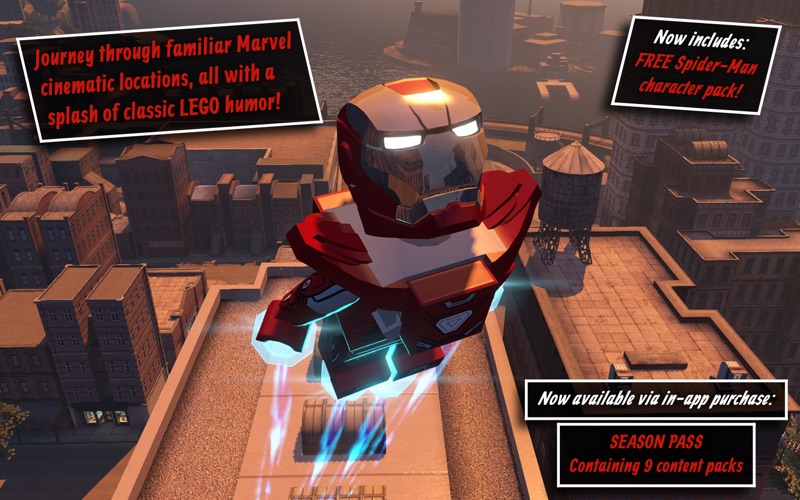 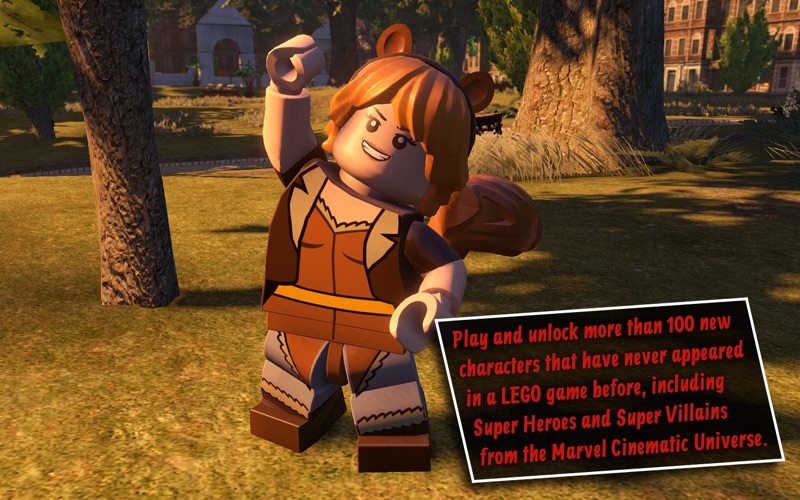 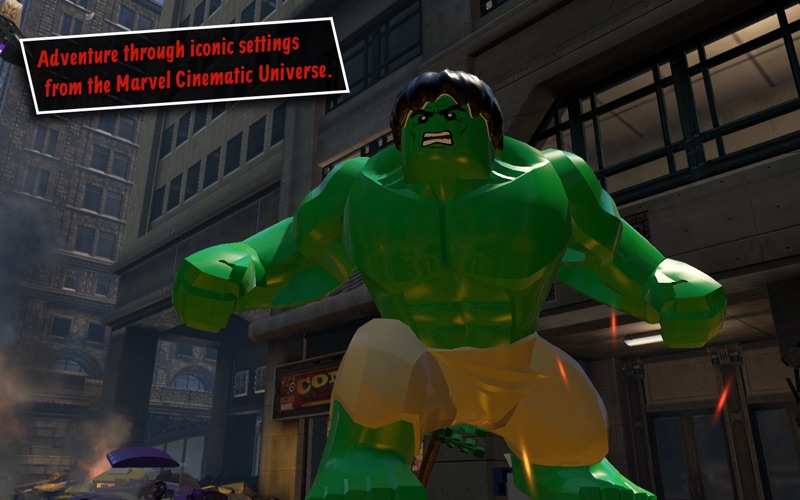 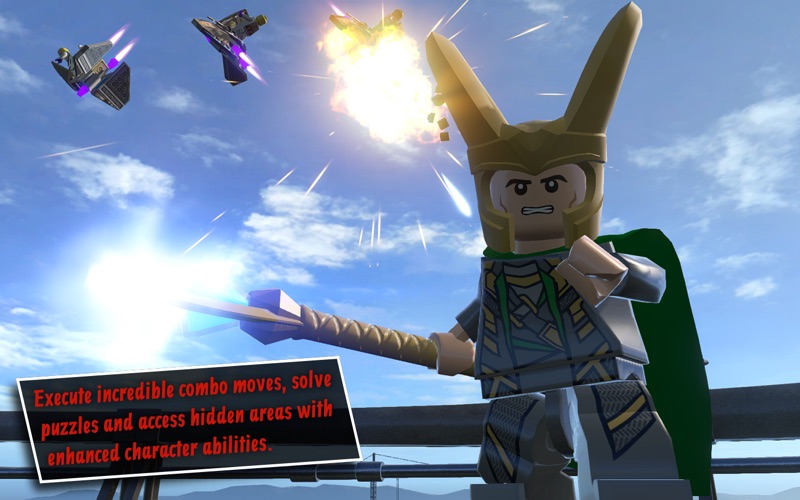 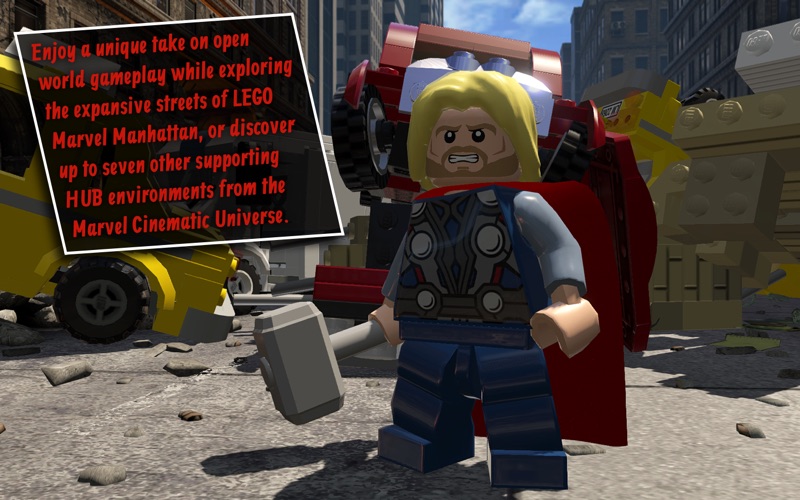 this game is awesome i love it

I played the game but the full screen is not good.some parts of the page won’t come.FIX IT(please). 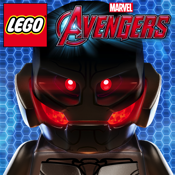