Live the life of a Sasquatch and do regular, everyday Sasquatch stuff like: - Sneak around campsites - Disguise yourself in human clothing - Eat food from unguarded coolers and picnic baskets - Play a quick 9 holes at the golf course - Go fishing at the lake - Cook sausages on an engine block - Get chased around by the park ranger - Dig up buried treasure - Take a driving test and get your driver’s license - Shred some powder at the ski hill - Buy, upgrade, and race vehicles at the racetrack - Get a team of ducks to build upgrades for your house - Rent an apartment in the nearby town - Work as an executive at a major corporation - Get a camera and fill up a photo album with memories - Work as a photographer at the local newspaper - Apply for a taxi license and drive people around - Have your disguises customized by a fashionable duck - Take a ferry over to an island - Get a surfboard and shred some waves to impress the locals - Buy a boat and catch some saltwater fish in the ocean - Go waterskiing, or take someone else waterskiing - Carve pumpkins, go trick-or-treating, and celebrate Halloween - Adopt a lost dog and take care of it - Compete in battle royale snowball fight events - Dig up dinosaur bones and make a T-Rex skeleton - Go scuba diving with your dog and explore sunken ships and pirate treasure - Work as a police officer and write speeding tickets and other traffic violations - Explore the sewers and smell terrible afterwards - Modify your vehicles with rims, tires, and customizable parts - Race in motocross events and do 360 spins - Work as a delivery driver for a shipping company - Crush cars with a monster truck - And more!

Version 1.7.1 We added lots of new things including:
- Motorcycles!
- A dirt racetrack
- A new modifications garage at the racetrack, to customize your vehicles
- New tires, rims, decals, suspensions, roofs, and lots of other parts!
- A bicycle!
- A new delivery job
- MONSTER TRUCKS!
- Dirt bike events and trick contests

Thanks for playing! More updates will be coming soon!

END_OF_DOCUMENT_TOKEN_TO_BE_REPLACED 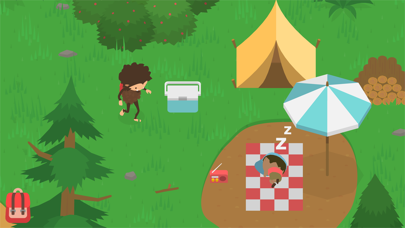 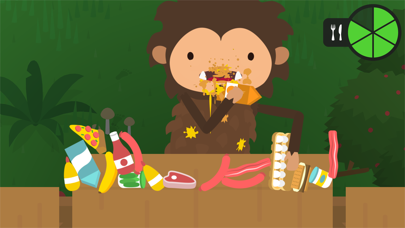 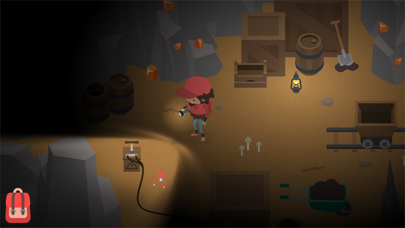 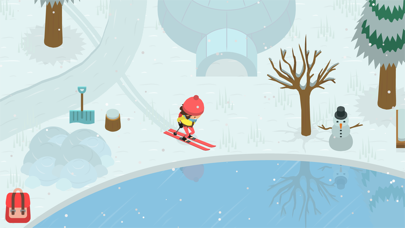 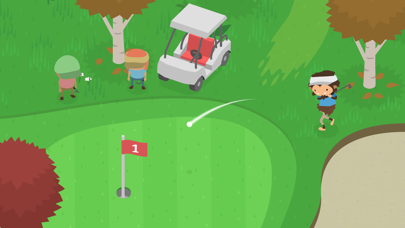 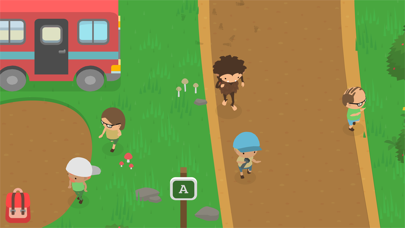 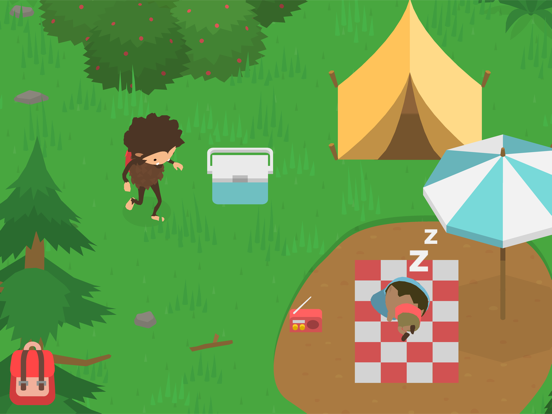 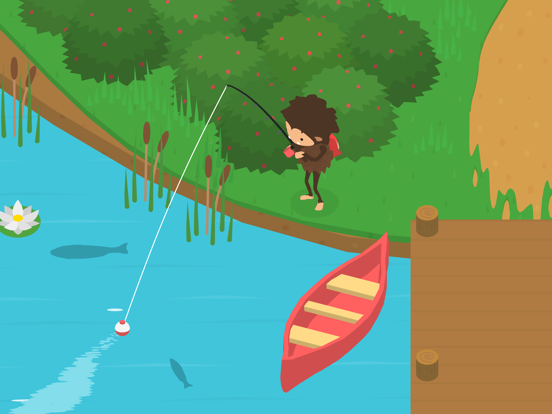 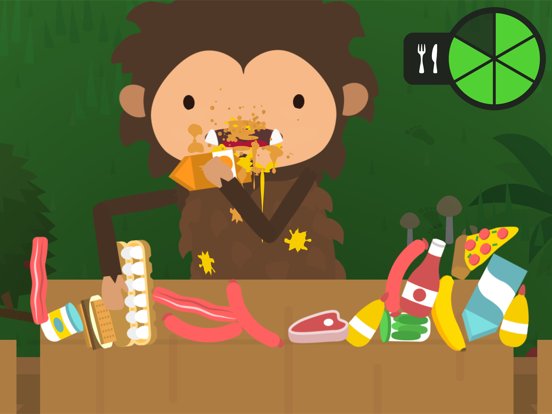 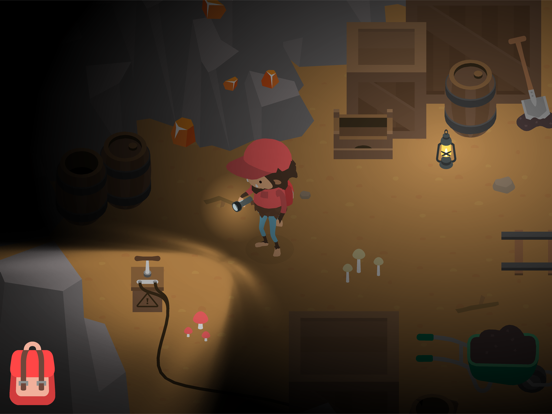 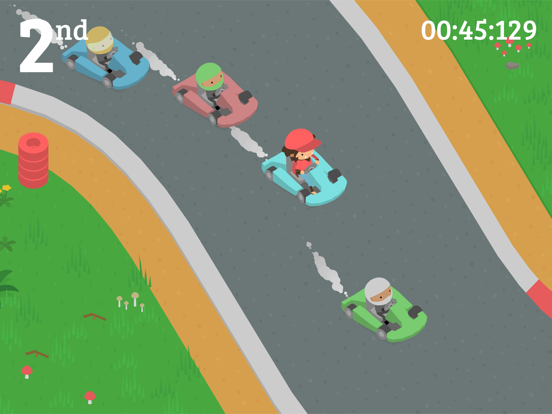 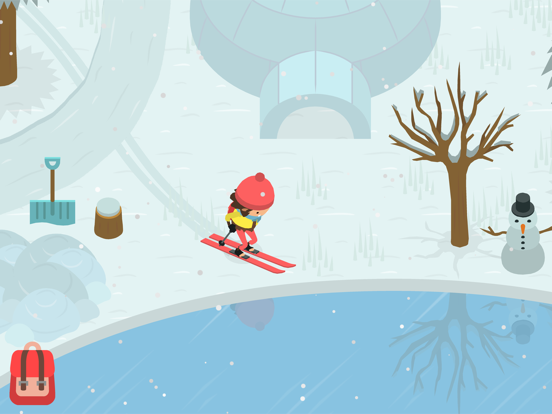 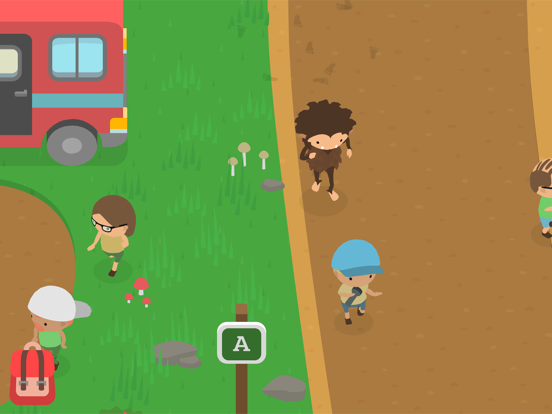 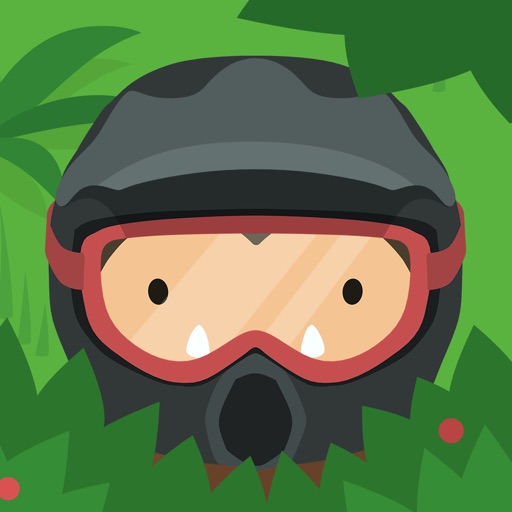