LEGO® Star Wars™: The Force Awakens™ marks the triumphant return of the No. 1 LEGO videogame franchise and immerses fans in the new Star Wars adventure like never before.

Players can relive the epic action from the blockbuster film in a way that only LEGO can offer, featuring all of the storylines from Star Wars: The Force Awakens, retold through the clever and witty LEGO lens.

The game will also feature exclusive playable content that takes players on adventures between Star Wars: Episode VI: Return of the Jedi and Star Wars: The Force Awakens, providing additional insight about the new movie and its characters.

Go above and beyond with the Season Pass! – Included are three Level Packs that let you experience key events from the film in a new way. You'll guide Poe back to the Resistance from Jakku, lead the assault on Takodana as Kylo Ren, and witness the collapse of Starkiller Base as Resistance pilots. The Season Pass also includes the exclusive Jedi Character Pack as well as character packs that add new playable Star Wars characters from beyond the film!

• Supports over 25 different models of gamepad. For a full list check the Feral support site.

• This game is not currently supported on volumes formatted as Case-sensitive.

• You can find out more about the game on the LEGO Star Wars: The Force Awakens mini-site at feralinteractive.com/legostarwarsforceawakens

LEGO® STAR WARS™: THE FORCE AWAKENS software © 2016 TT Games Ltd. Produced by TT Games under license from the LEGO Group. LEGO, the LEGO logo, the Brick and the Knob configurations and the Minifigure are trademarks and/or copyrights of the LEGO Group. © 2016 The LEGO Group. © Disney. STAR WARS © & ™ Lucasfilm Ltd. All rights reserved. Used under authorization. Published on the Mac by Feral Interactive Ltd. Mac and the Mac logo are trademarks of Apple Inc., registered in the U.S. and other countries. Feral and the Feral logo are trademarks of Feral Interactive Ltd. All other trademarks and copyrights are the property of their respective owners. All rights reserved. WB GAMES LOGO, WB SHIELD: ™ & © Warner Bros. Entertainment Inc. (s16)

END_OF_DOCUMENT_TOKEN_TO_BE_REPLACED 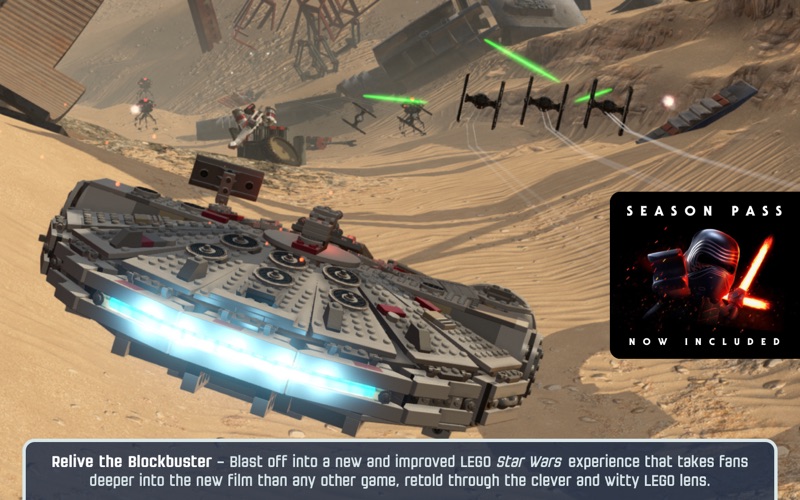 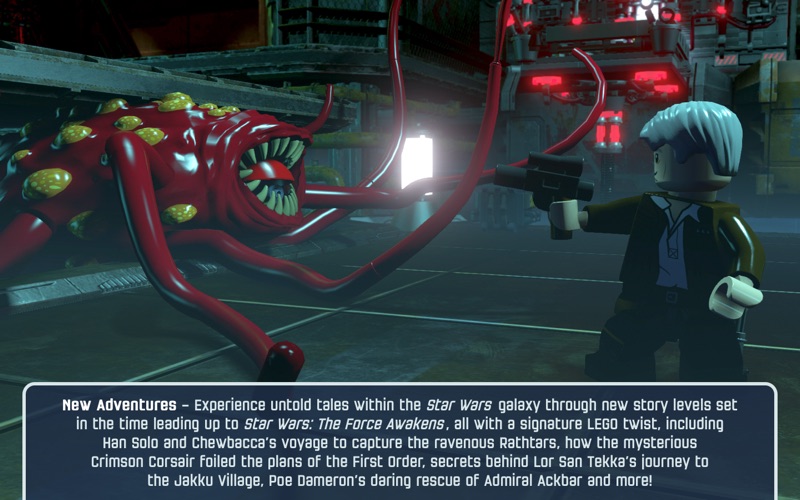 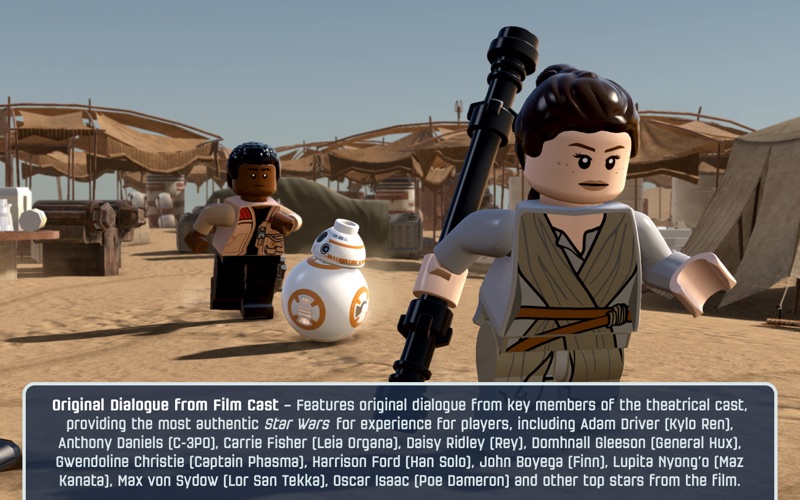 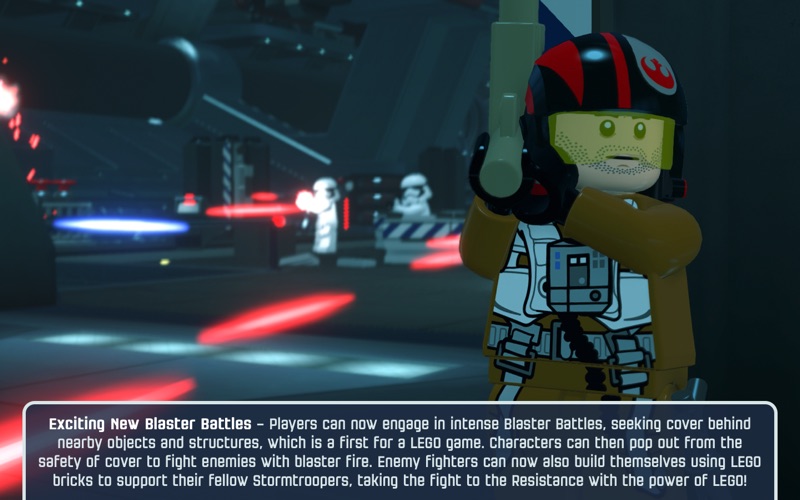 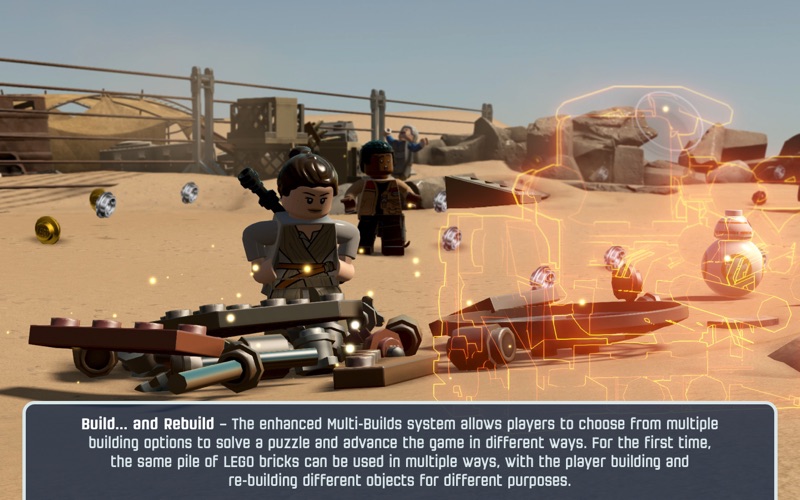 I can’t get my PS4 controller to work with this game. I have played several other Lego games on my iMac and the controller has worked, but I have followed all directions on this game and I keep getting “no input” when I try to set up in Configurations. I checked "About this Mac" and the PS4 controller is being recognized by the computer but not this game. I have contacted Feral support but all I got was a automatic email saying they would get back to me but they have not. I have a tricked out 2016 27” iMac with an i7 chip and 32 gig of ram, so the computer has plenty of oomph to run this game. Very disappointed.

END_OF_DOCUMENT_TOKEN_TO_BE_REPLACED 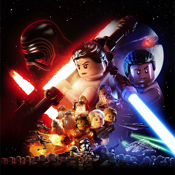