Re-imagined from the ground up to be the Mac's most friendly, powerful and modern Twitter client. Twitterrific makes Twitter fun.

A clean, uncluttered timeline featuring just the content you care about. Tweets are presented in chronological order and other people's likes aren't placed in your timeline.

Take control of your tweets with multiple timeline windows from the same account or multiple accounts, all organized on your Mac’s desktop.

Navigate the timeline, compose tweets, and even attach image descriptions quickly and easily using Voice Over.

Twitterrific's appearance panel supports themes, lets you customize fonts & type sizes, and even lets you control how media appears in the timeline.

Whether you use Twitterrific on your iPhone, iPad, or another Mac, the app automatically syncs your reading position for a seamless Twitter experience.

END_OF_DOCUMENT_TOKEN_TO_BE_REPLACED 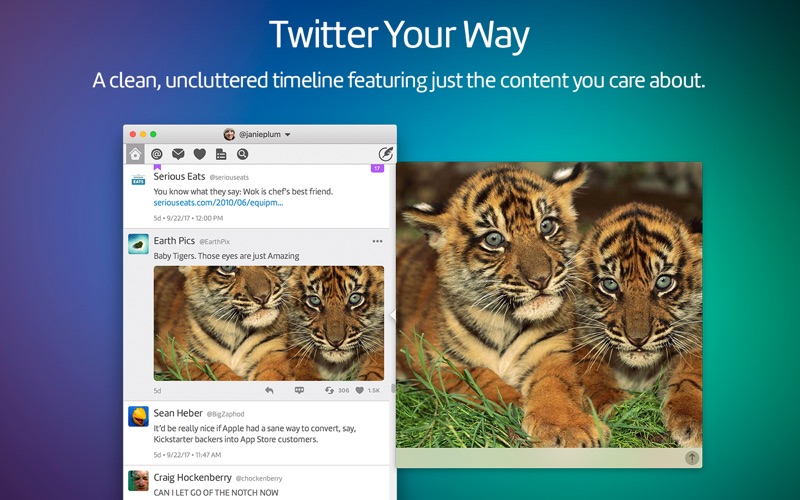 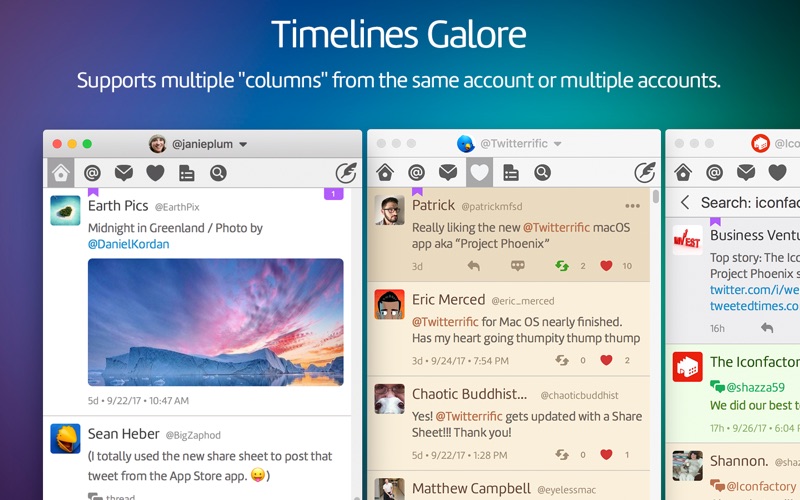 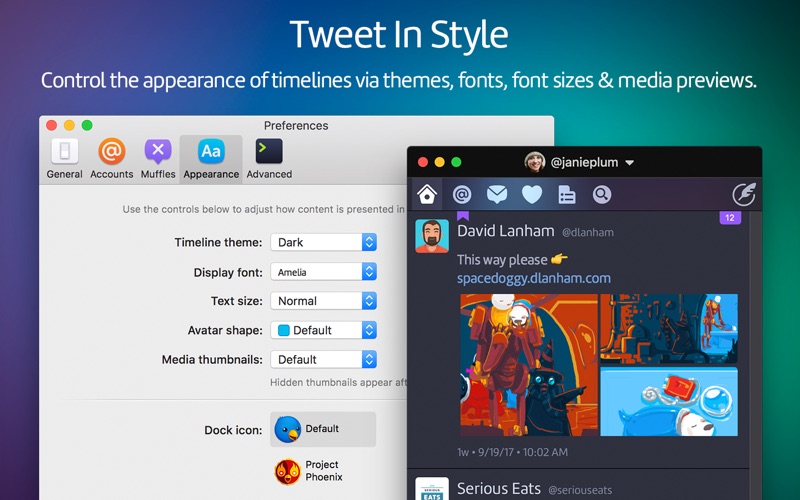 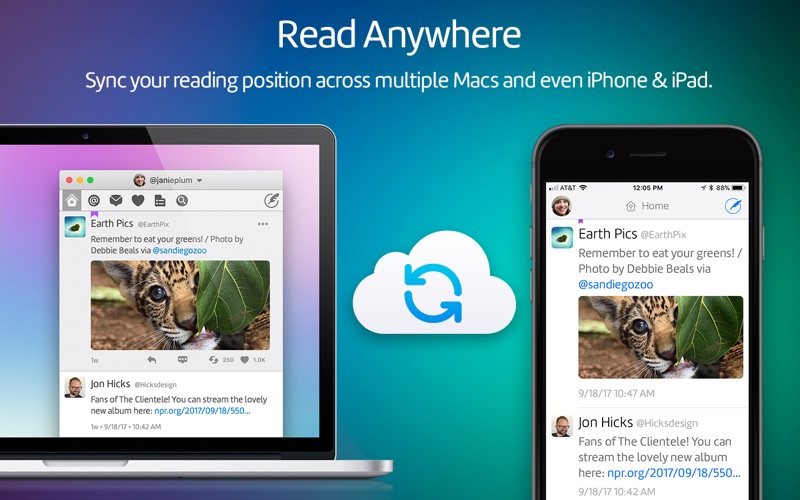 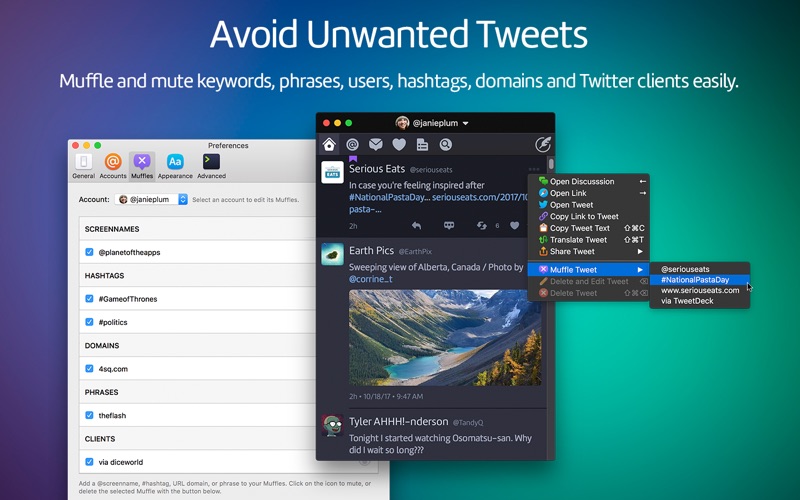 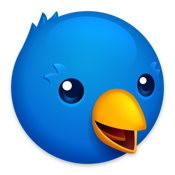