Run through a collapsing space station, collecting astronaut food as you go! Use your gravity belt to make huge jumps and travel through space! Get higher scores to unlock new characters, with more coming in future updates. Space Station: Run uses the Unreal® Engine. Unreal® is a trademark or registered trademark of Epic Games, Inc. in the United States of America and elsewhere. Unreal® Engine, Copyright 1998 – 2018, Epic Games, Inc. All rights reserved.

Sharply lowered the game's file size - making it easier and quicker for you to jump in and play!
Eat up - each astronaut food is now 25 points instead of 10
Pick your character - you can now switch between any of the characters you have unlocked, and a new character awaits you...

END_OF_DOCUMENT_TOKEN_TO_BE_REPLACED 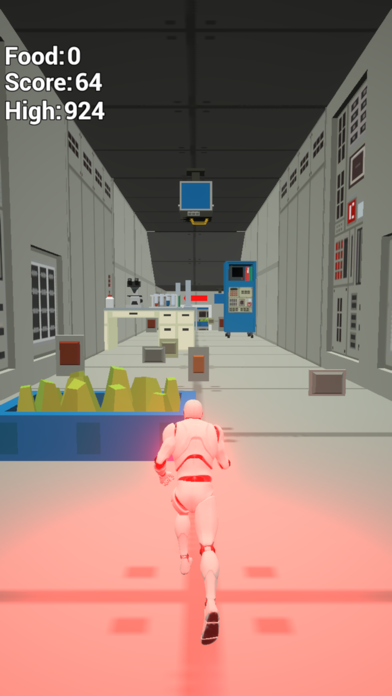 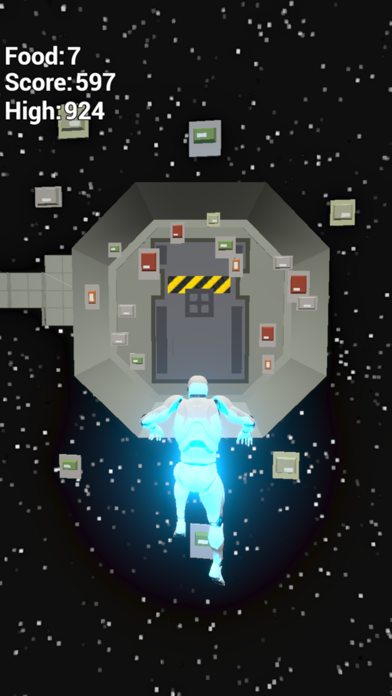 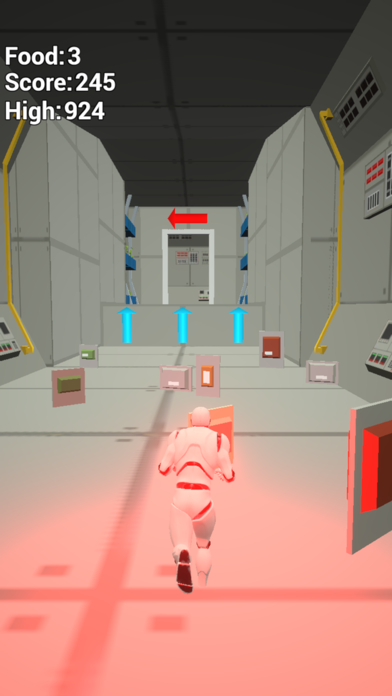 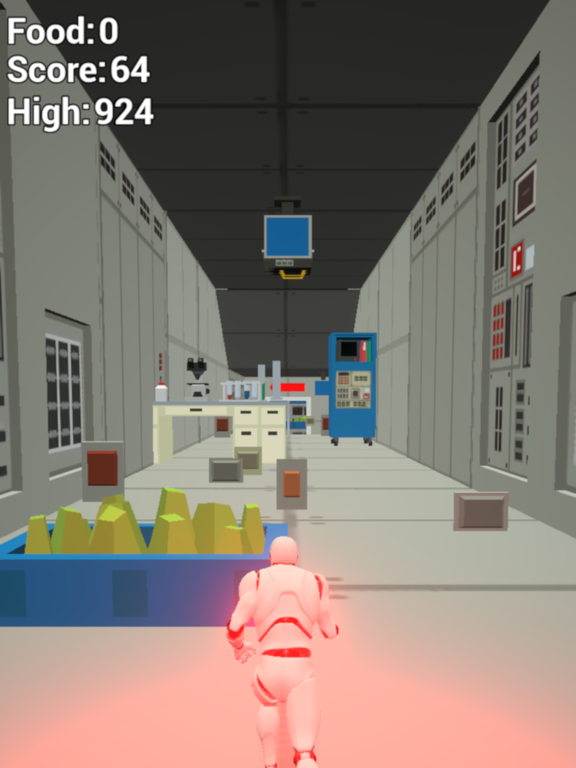 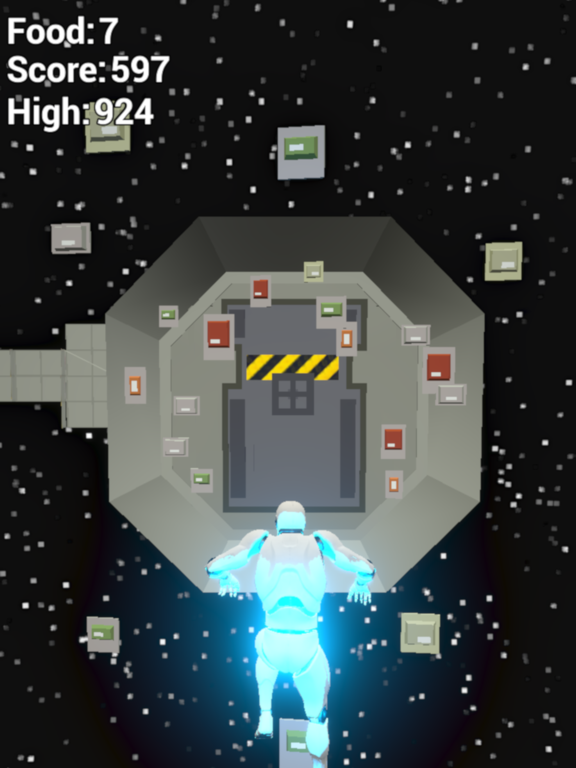 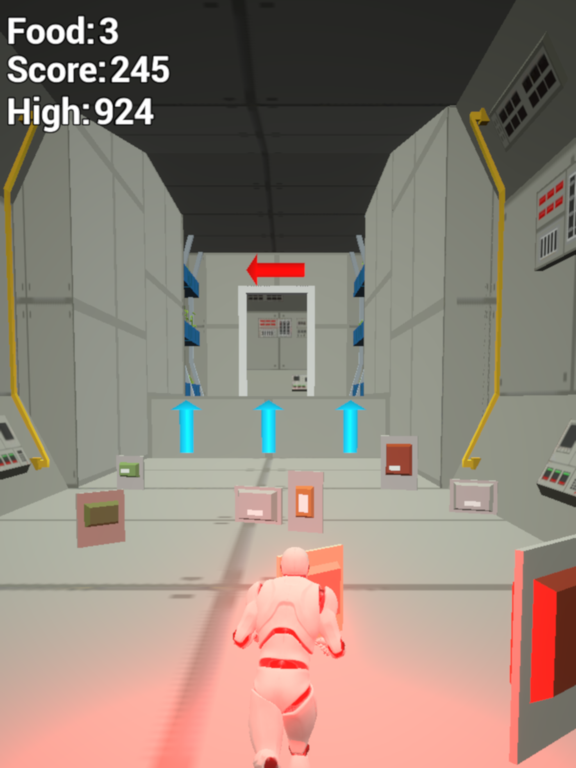 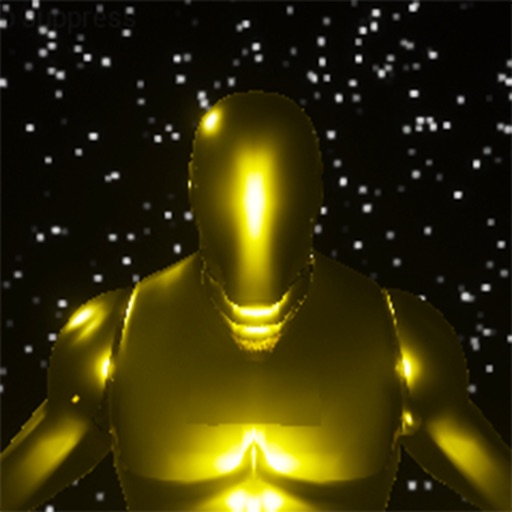 Mac
Requires macOS 11 or later and a Mac with Apple M1 chip.