Play Unleash the Light with Apple Arcade, a subscription service with over 100 groundbreaking new games. Join the Crystal Gems for the ultimate mobile RPG. It’s time to Unleash the Light! 8 PLAYABLE CHARACTERS Play as your favorite Steven Universe characters, including Steven, Garnet, Pearl, Amethyst, Lapis Lazuli, Bismuth, Peridot, and Connie riding Lion! CUSTOMIZE YOUR TEAM Choose which Gems are in your party, unlock awesome new abilities, and equip alternate costumes. Plus, change formation in battle to gain the advantage. TWO NEW GEMS Face off against two new Prism-wielding Gems co-created by Rebecca Sugar. Who are they and what are they plotting? FUSION TIME! Team up for amazing combo attacks and Gem Fusions! Fuse to play as Smoky Quartz, Sunstone, Rainbow Quartz 2.0, and Obsidian! ORIGINAL VO “Unleash the Light” features an original story co-written by Rebecca Sugar, and voiceover from the Steven Universe cast and special guest star Christine Baranski.

END_OF_DOCUMENT_TOKEN_TO_BE_REPLACED 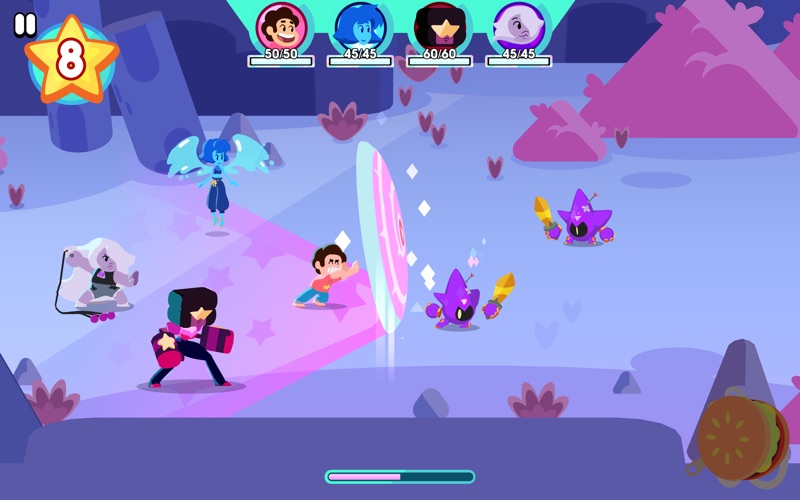 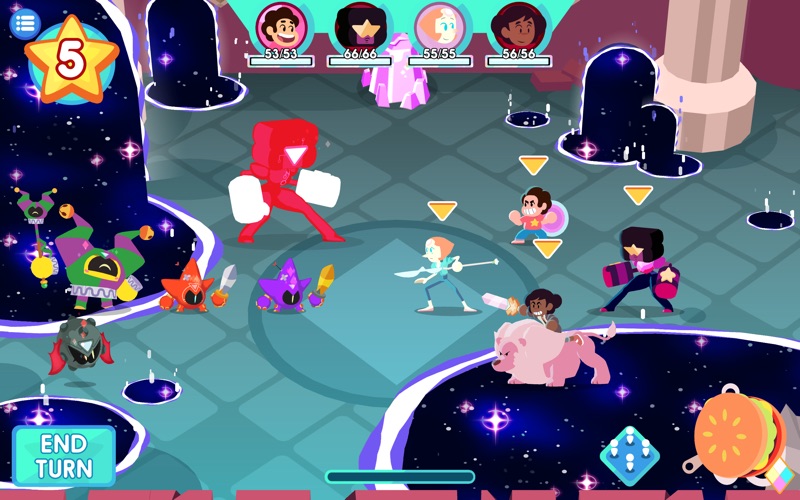 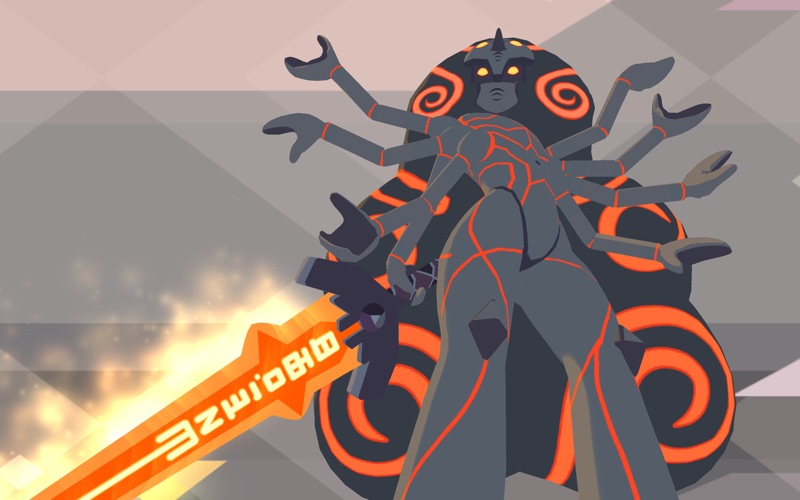 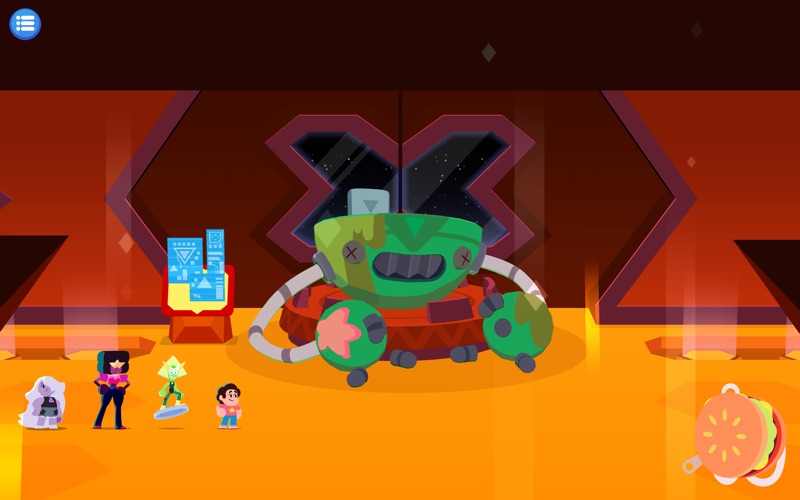 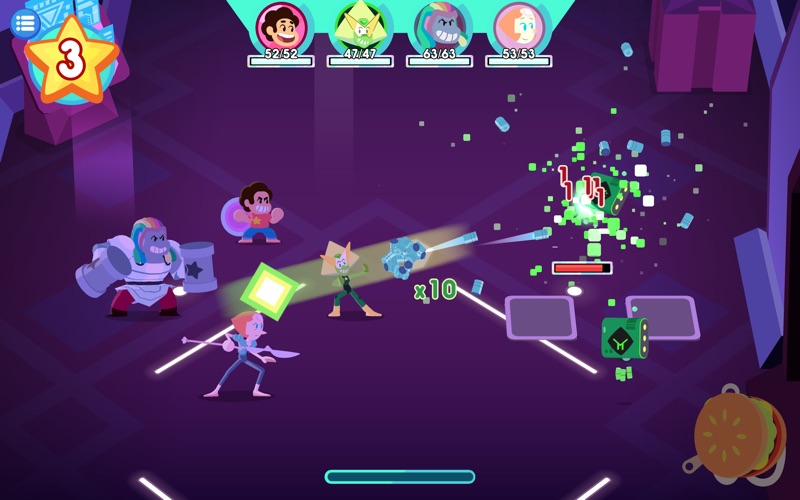 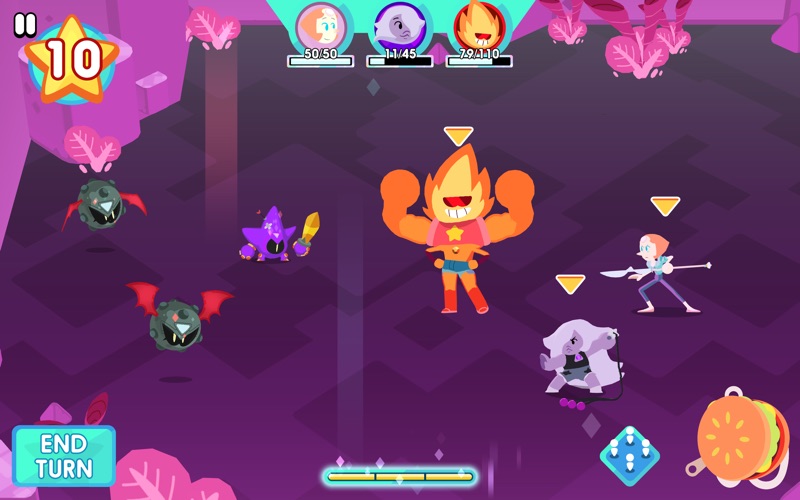 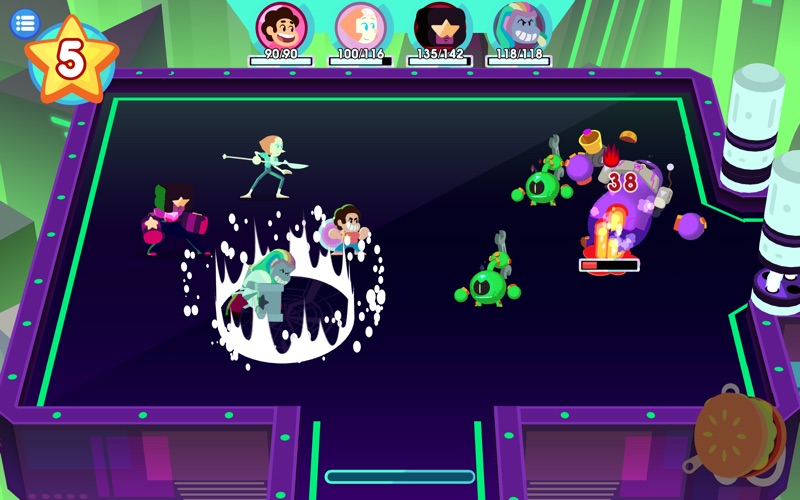 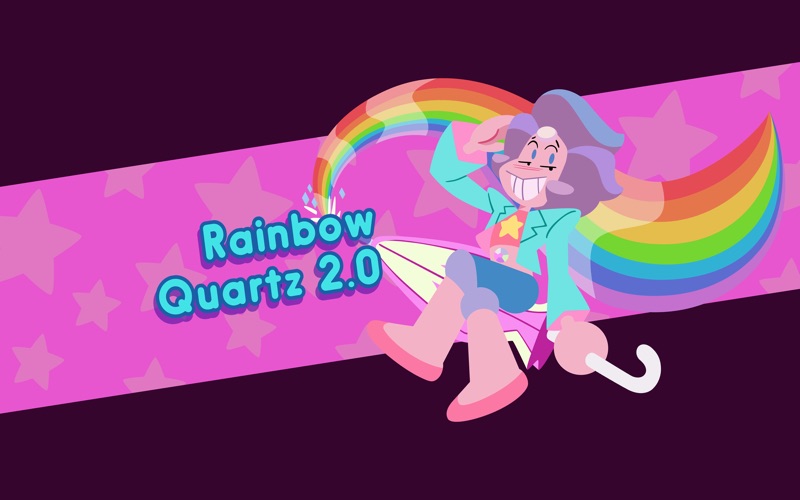 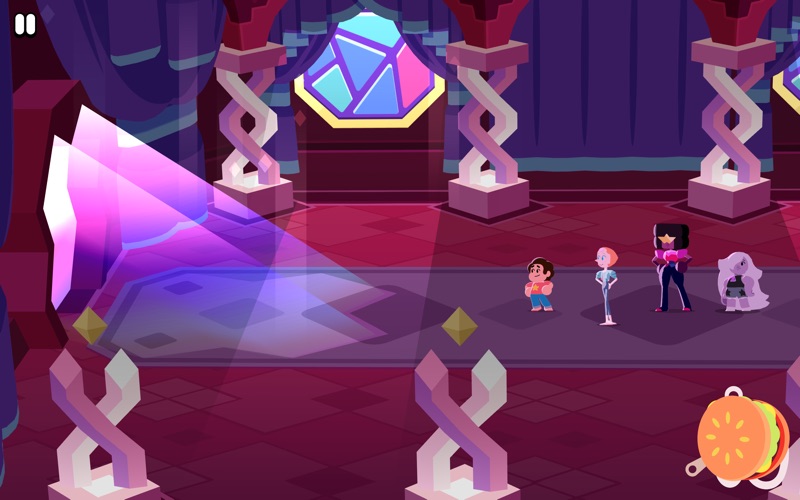 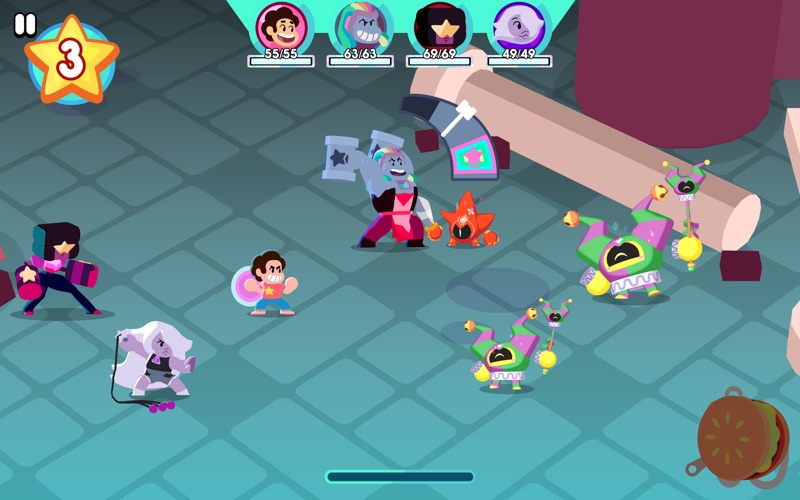 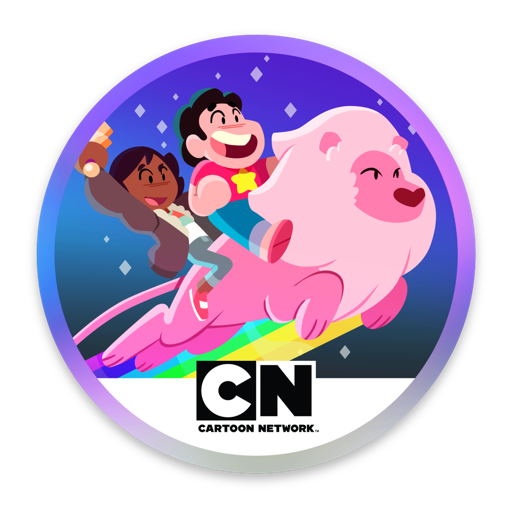 This app is designed for both iPhone and iPad
9+