Frenzic: Overtime combines fast-paced engaging game play, stunning visuals and sound in an arcade style puzzle game that players can easily pick up and play. Life on the factory floor at Frenzic Industries can be a bit chaotic as players assemble Power Cores for the new ZAPBOTs. As players meet their shift goals in a timely manner, they’ll be promoted to more rewarding positions on the assembly line. Players will face over 45 levels, multiple gameplay modes and hundreds of mini-goals as they uncover the secrets of Frenzic Industries, and ultimately, save the world. Easy to learn, challenging to master — it's fun for the entire family! This blast from the past steps into the future!

Version 1.0.2 • Fixed the settings panel in Japanese and German
• Fixed bug that prevented level 11 from unlocking

END_OF_DOCUMENT_TOKEN_TO_BE_REPLACED 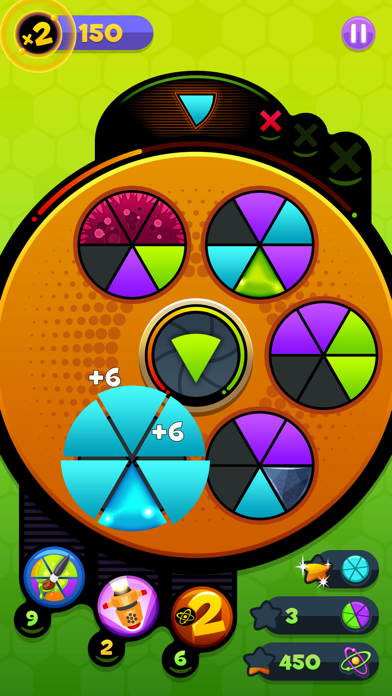 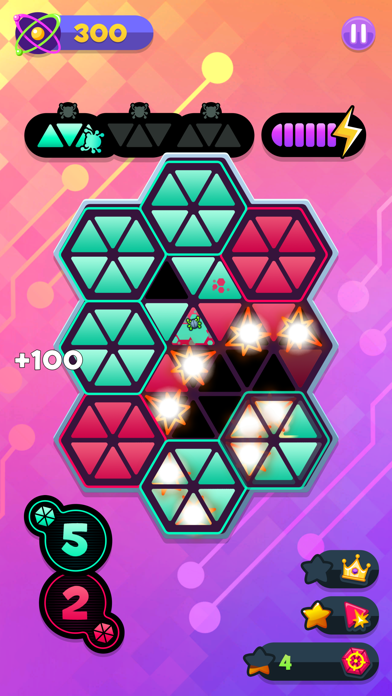 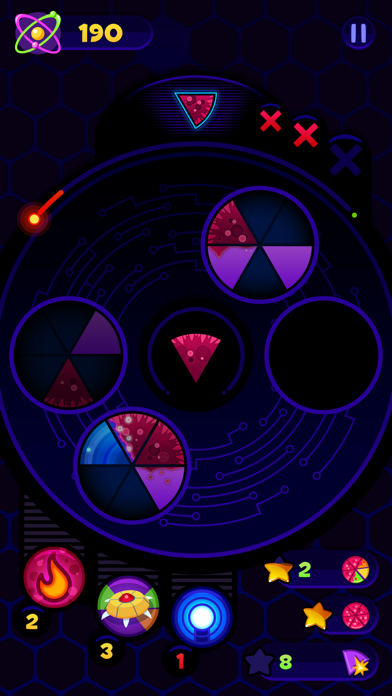 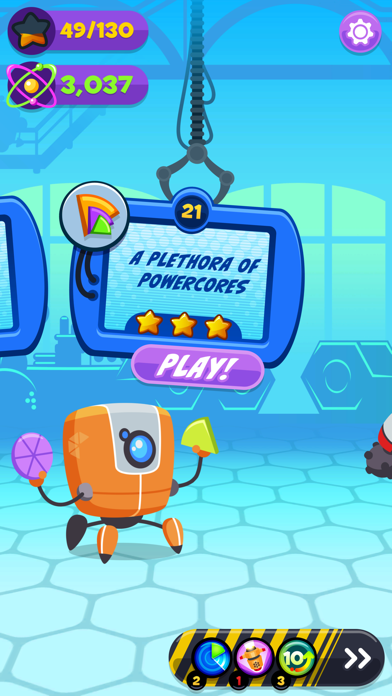 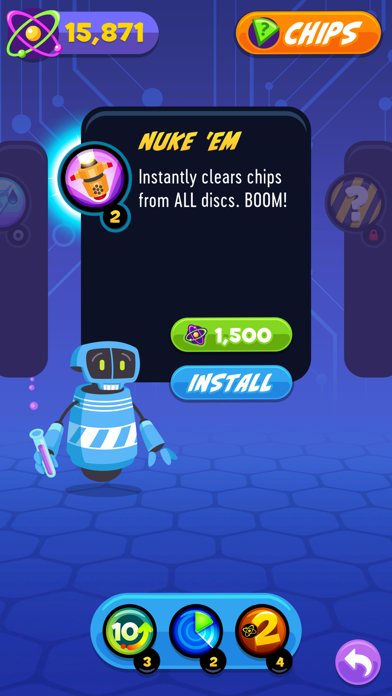 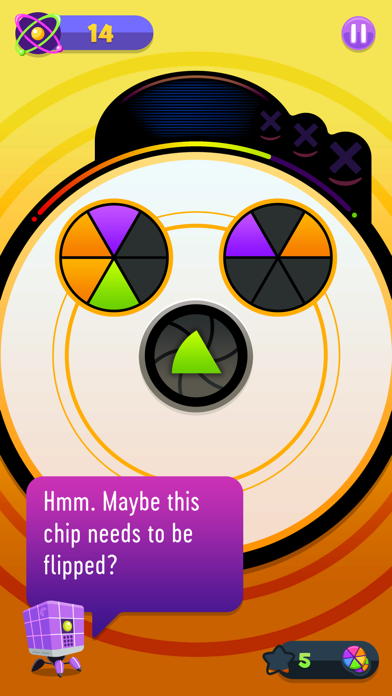 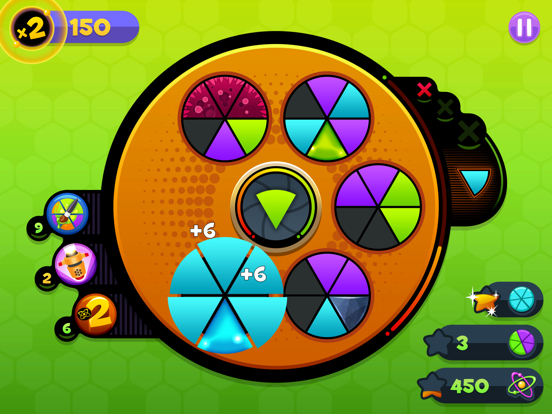 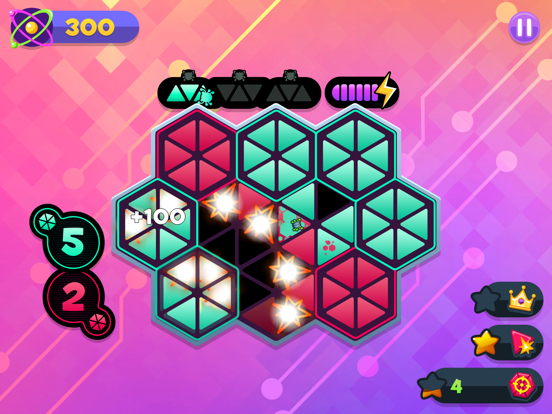 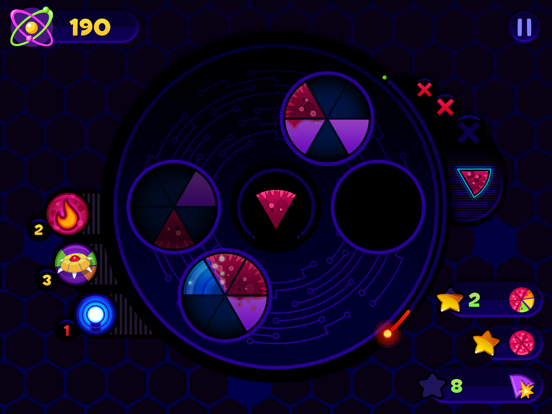 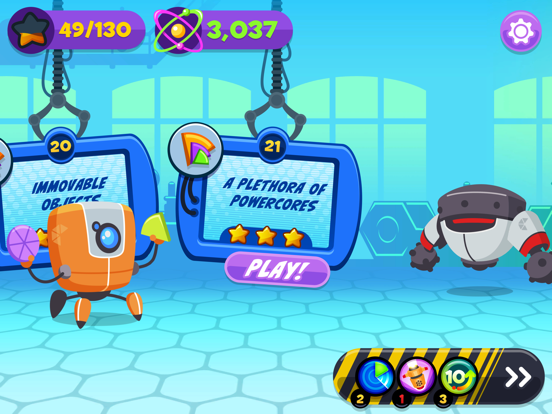 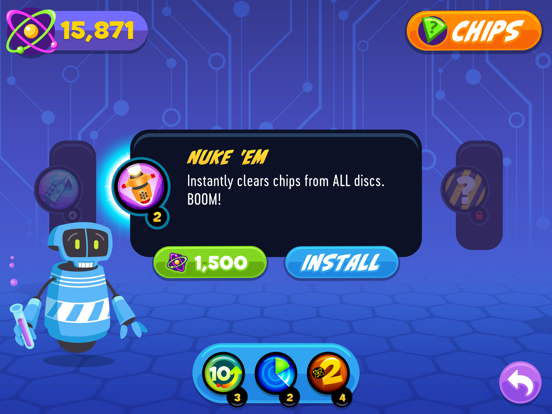 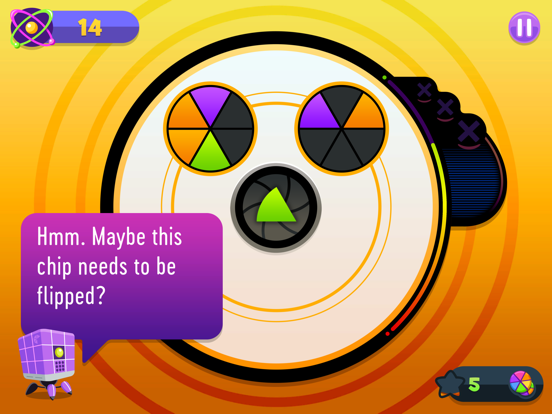 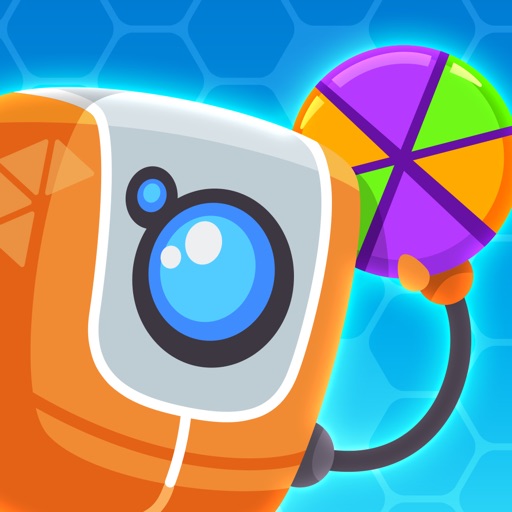 This app is designed for macOS
4+