You are the elite pilot of a battle mech designated BE-A (Biped Enhanced Assault) walker. Your mission is to defeat hostile natives and protect the colonial population. But annihilation of the native race is not the only way to save humanity. Choose sides in a conflict that will determine the fate of all mankind; be a human, a true son of Earth fighting for the survival of your race killing whoever stands in the way, or be a humanist and protect the poor natives, victims of the greedy invaders, while searching for a better future for humanity. Whichever path you choose to walk; BE-A WALKER.

- NEW ARCADE MODE (smaller cooldowns, more armor, more enemies).
- Added Autowalk (hold autowalk button), there is a tutorial in the end of the first level.
- Removed walker's mode (eco-normal-agressive) from arcade mode.
- On the transporting levels number of people decreases by 30% with every fail.
- Oxygen leak frequency depends on level of difficulty now.
- Added marks for the key missions.
- Fixed some typos.

END_OF_DOCUMENT_TOKEN_TO_BE_REPLACED 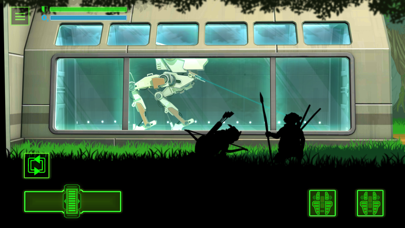 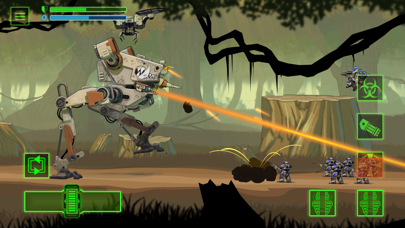 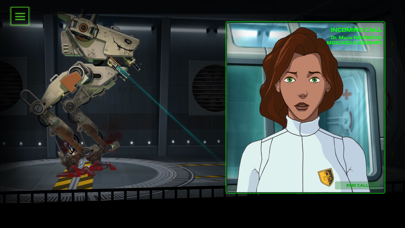 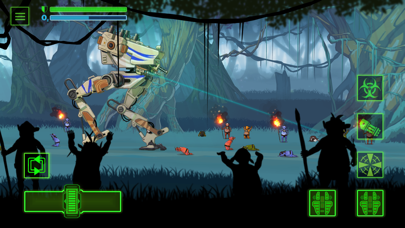 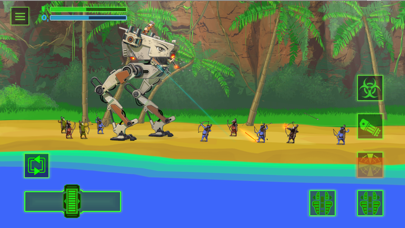 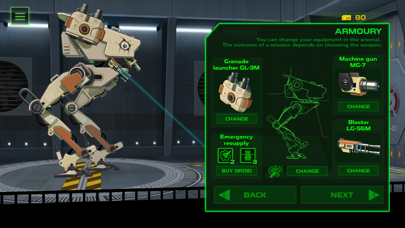 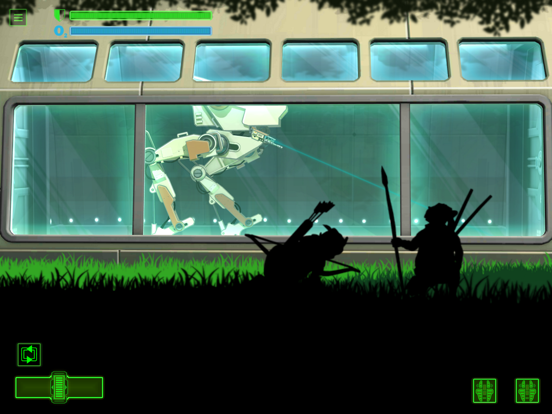 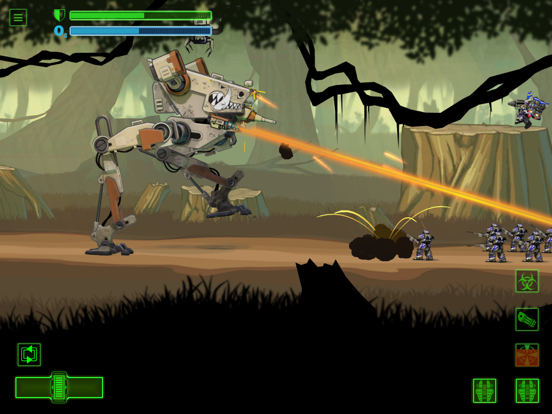 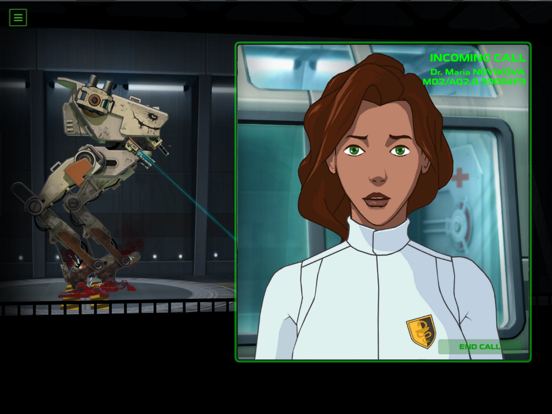 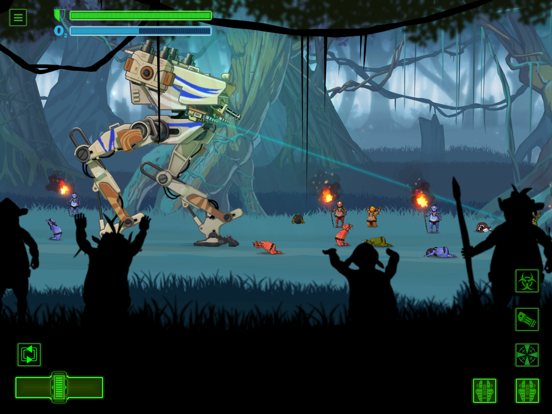 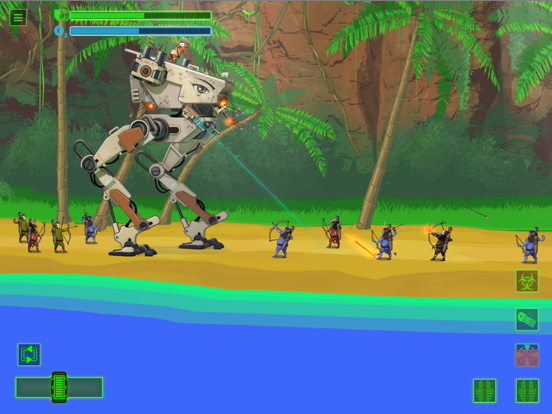 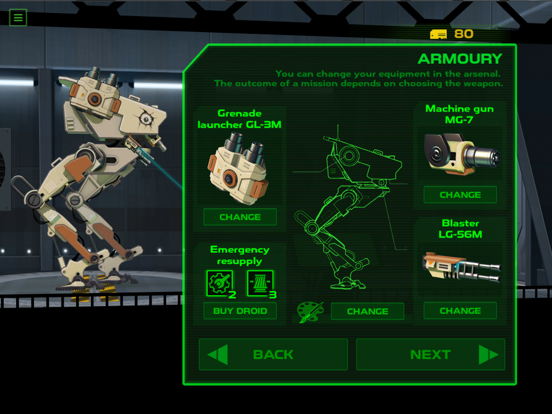 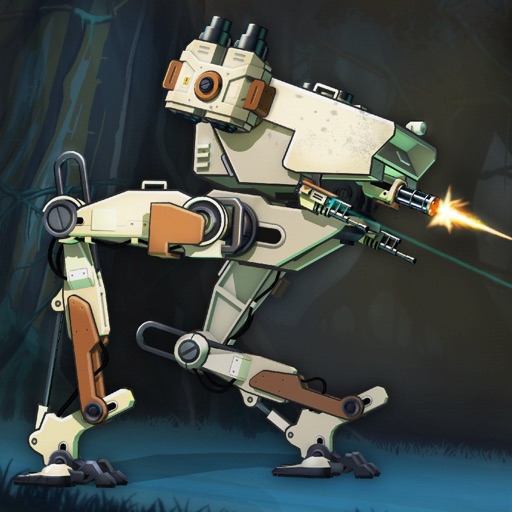 This app is designed for both iPhone and iPad
12+