Welcome to Rome – Welcome to War. Two world-dominating games in one!

See the mini-site at feralinteractive.com/rometw

Play as one of three great Roman families, whose thirst for power will stop at nothing. This is the world of Hannibal, Julius Caesar, Cleopatra and a thousand others. This is a world of soldiers, gladiators, tyrants, monsters and fools. It’s a rich, exciting world, awaiting a conqueror – you! You must use military genius to build an empire that stretches across Europe and Africa. Finally march on Rome to seize control of the greatest empire in the world. Then in Barbarian invasion either defend it or lead a Barbarian horde and bring the once mighty empire to its knees.

• Experience real-time battles – Use innovative battle tactics in battles with up to 10,000 soldiers on-screen at once.

• Command and build your campaigns – Balance economic, civil, religious and military power in the century-spanning campaign.

• Learn from the best – Fight alongside or against history’s greatest leaders such as Julius Caesar, Spartacus, and Hannibal to expand or destroy the Roman Empire.

• Lay siege with signature weapons and abilities – Turn the tables against the Romans as Attila the Hun, the fearsome Saxons, and other savage factions in the Barbarian Invasion expansion pack.

5/5 – “There’s a lot to like about RTW; a lot of little details that separate it from other real time strategy games.” – Appletell

END_OF_DOCUMENT_TOKEN_TO_BE_REPLACED 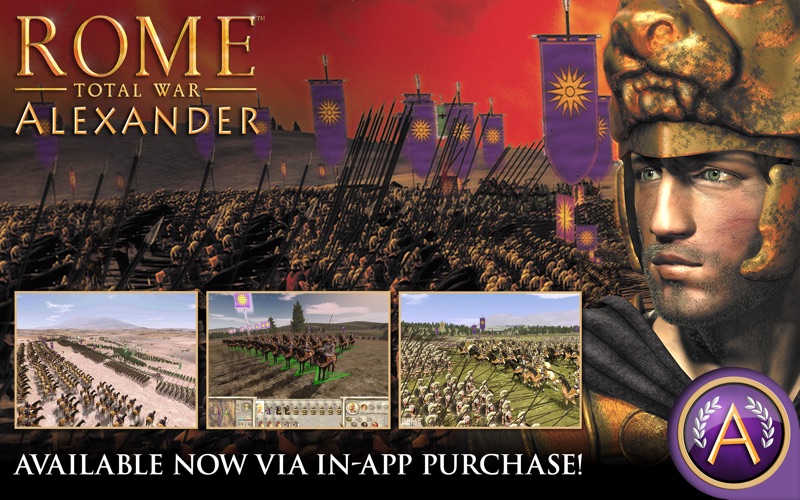 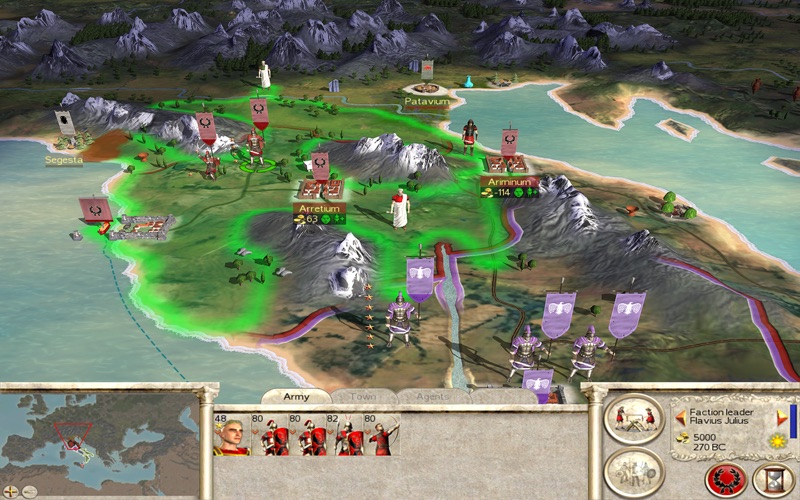 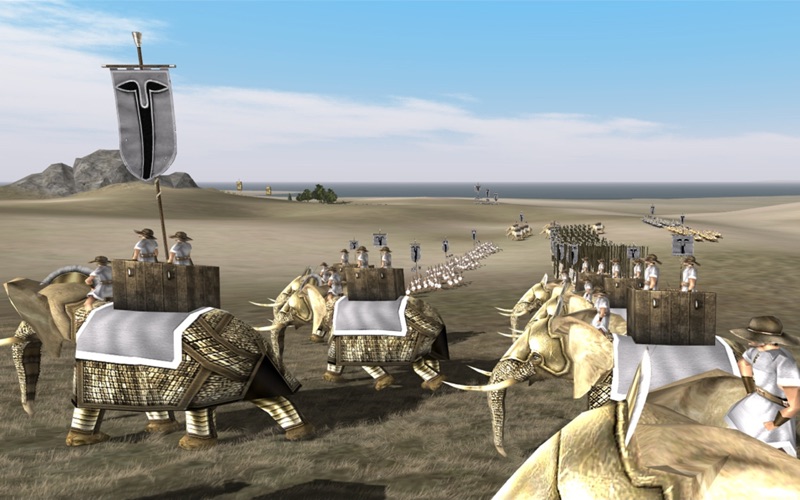 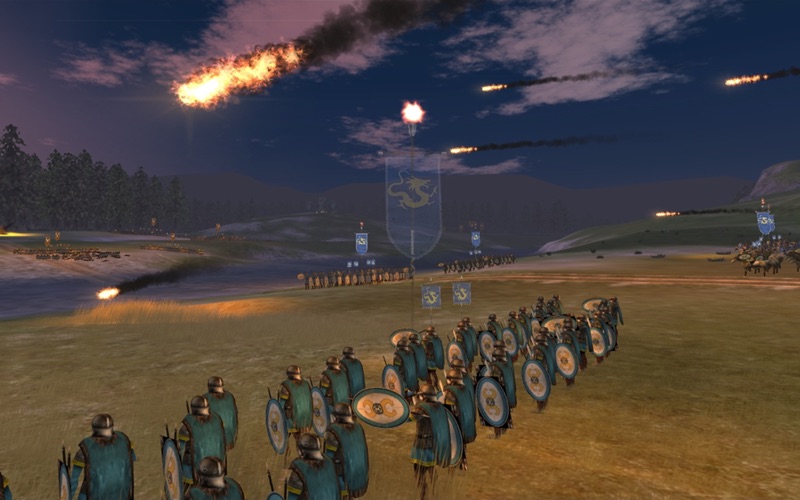 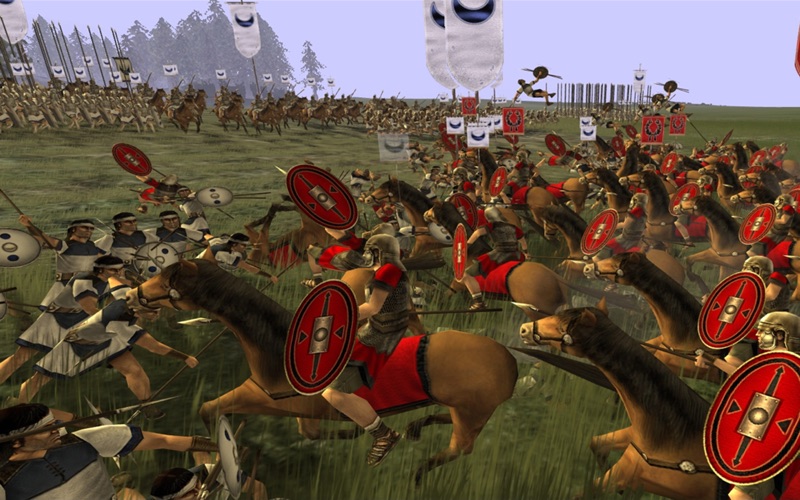 Old-time lover of this game

Loved it a million years ago when it first came out on PC - now I love it on my mac. Definitely worth the money if you want a strategizing game or loved Civilizations. I’m just waiting for more releases of this game. I think the new Warhammer addition was awesome (cannot wait to try that out), but a Lord of the Rings or Game of Thrones version of this game would be ABSOLUTELY incredible. This game would skyrocket - something that I want to happen for this game series because I am such an avid fan.

END_OF_DOCUMENT_TOKEN_TO_BE_REPLACED

Great game but for crashes.

This is a great game and a lot of fun, but it constantly crashes during battles and at the end of turns. I have to save after every turn until the game crashes, then re-load the autosave game and hope that when I end that turn the game won’t tank. Unfortunately now I have two saved files that crash and are unusable - the latest save and the autosave. The game is unplayable. If it were more stable I'd rate this 5 of 5 stars. Don’t waste your money.

Crashes while playing against chariots

Everything works perfectly except for when the game crashes to desktop when I go up against chariots in battle (Pontics, Egypt). I tested this theory in custom battle (against chariots) and the same result (game crashes). Please fix, would have given 5/5. 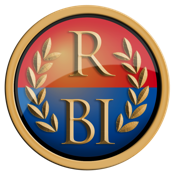