Play the game that Macworld named as one of the best! Created by Jonathan Blow and Number None.

THE GAME
* Braid is a platform game where you manipulate the flow of time to solve puzzles.
* Every puzzle in Braid is unique. There is no filler. Braid does everything it can to give you a mind-expanding experience.
* Journey into worlds where time behaves strangely; observe, learn from, and then master these worlds.

"When it came time to select the best Mac apps of the year, we started with the list of the roughly 250 Mac programs we reviewed over the past 12 months. After much discussion, we whittled that list down to just 13 that we deemed worthy of our Editors' Choice Award" Macworld Editor's Choice Award

"Braid's artistic design is as imaginative as its puzzles. The whimsical world looks like a painting come to life." IGN

"One of the most interesting, satisfying, beautiful game experiences I've ever had." Destructoid

"Beyond Braid's enchanting hand-painted visual style, beyond its often haunting score, and beyond its musings on love and personal growth... Braid is one of the most progressive platform/puzzle games we've played in years." IGN Australia

END_OF_DOCUMENT_TOKEN_TO_BE_REPLACED 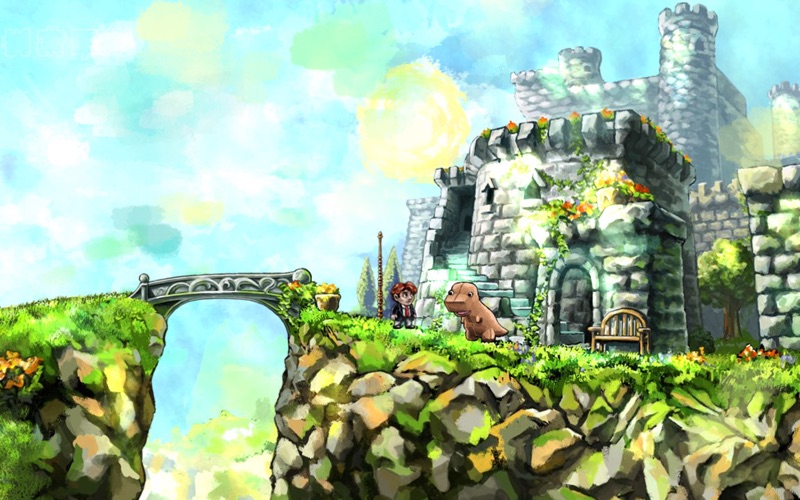 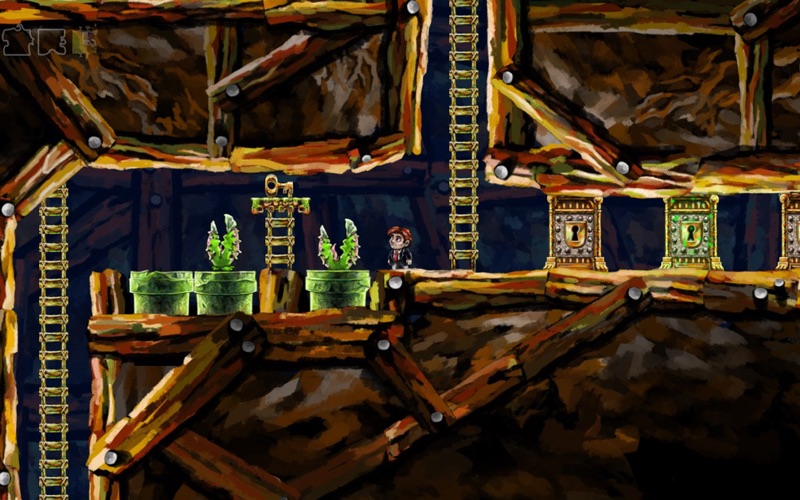 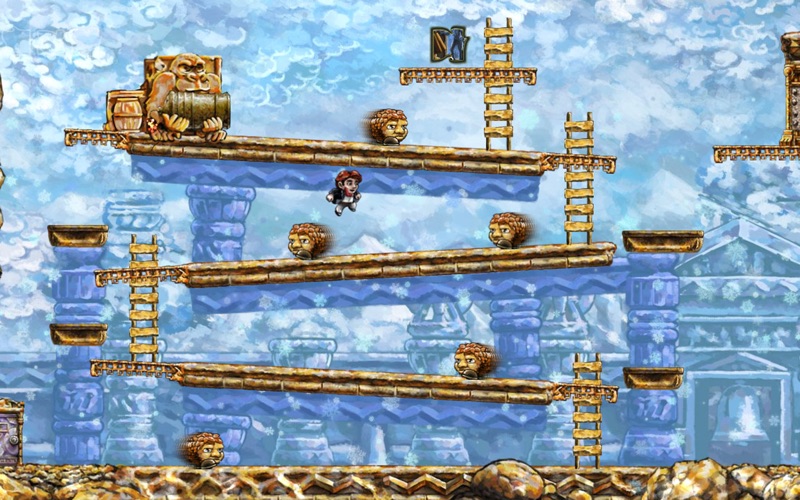 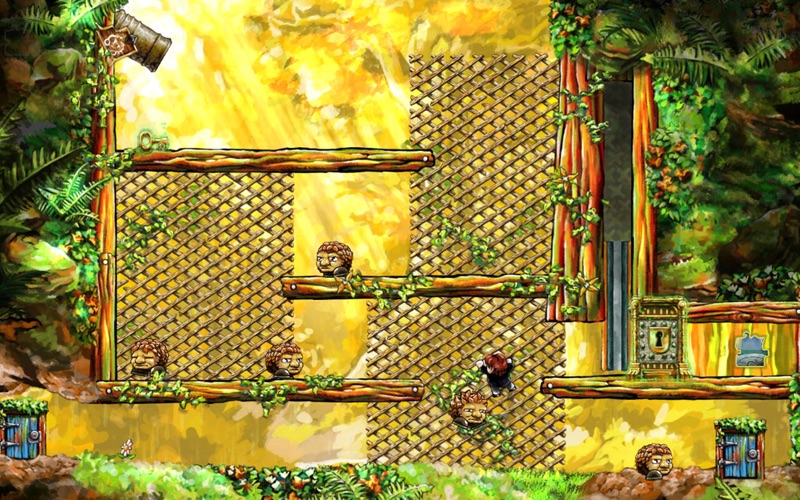 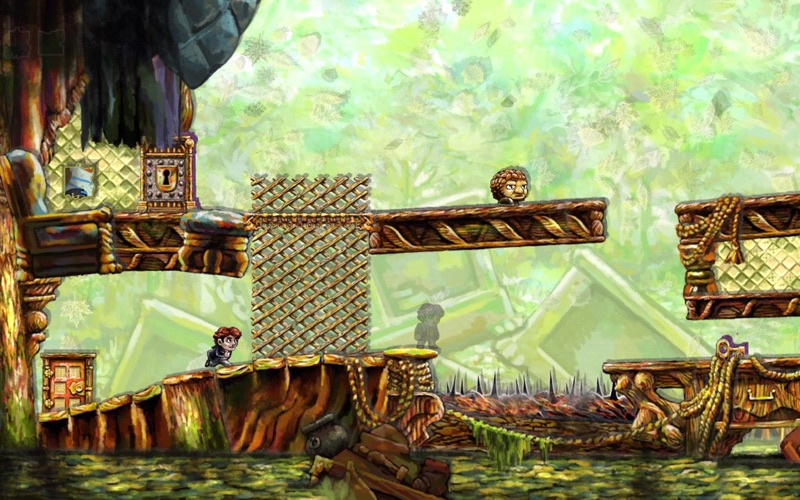 Doesn’t take long to solve, but replayable in Speed-run mode.

Braid plays beautifully, with each set of levels having their own mechanic which affects the playability. If you’re not a stranger to gaming, it won’t take you all that long to finish the game, but fortunately the game comes with a Speedrun Mode allowing you to improve on your playing time. Just to give you an idea, the challenge time to complete the game is 45 minutes. I’ve seen some of the Speedrun pros at AGDQ complete it in less than 30 minutes, but their precision is pixel-perfect in some cases. But that’s why it’s worth making the purchase for such a relatively short game. You can play it over and over. Just like the Van Halen albums from the 1980s. You could listen to the entire album in less than 30 minutes, but you could just play the thing all day. And it was good. Braid is also good. Much less anger and profanity-inducing as Super Meat Boy.

END_OF_DOCUMENT_TOKEN_TO_BE_REPLACED

After buying a new mbp for school, I decided to use 10 dollars of the 100 dollar gift card given to me on this game. Being a full time student, I don't have all too much time to play, but I have definitely played enough to say that this game is great and very thought intensive as the puzzle-like game-play get increasingly difficult as the game progressses. I would deffinitely recommend this to anybody who is up for challenges that cannot be solved in one sitting. Just a warning though - this game probably is not the best for quitters or people who get easily frustrated, because some of the levels may appear impossible to naive eyes. I've actually finally beaten the game and discovered that there are some hidden stars located around the world, which together are supposed to make the andromeda constellation, which goes to show that there are tons of things to do in this game. Get this game!

END_OF_DOCUMENT_TOKEN_TO_BE_REPLACED

Truly an amazing game. Many games (see Prince of persia) use the aspect of time in the gameplay, but few do it as well as Braid. It is a platformer/puzzle game at heart, but is engaging enough to attract the people who dislike the methodical pace of puzzle games like Machinarium (though that game is great as well). Its story seems simple enough, saving a princess, but is hardly what it seems and eventually draws on both real historical events and universal themes to convey its message. My only real complaint is that the story and gameplay feel too disconnected, its almost as if you need to devote one playthrough to gameplay before you can even think of how the story fits togehter. Nevertheless, its a great game and one which many people may not have heard off, but is certainly worth playing by all.

END_OF_DOCUMENT_TOKEN_TO_BE_REPLACED 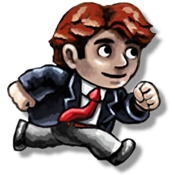