Cubasis 2 equals ease of use and is as powerful as a fully featured iOS-based music production system can be pushing your capabilities out of limits. Whether you’re capturing simple ideas or complex musical masterpieces — It ships with outstanding, touch-optimized tools carrying you into the fun of recording, editing, mixing and sharing your music with the world right away. Get fascinated by the brand new features that Cubasis 2 comes with such as real-time time-stretching and pitch-shifting, a studio-grade channel strip, pro-sounding effects, massive instrument refills, a refreshed MIDI Editor and many more powerful features. Put hands on three internal instruments, numerous loops and instrument sounds to creatively lift your music to perfection using the included mixer and effects. Once recorded, share your music with the world via a simple tap or transfer it directly to Cubase.

"Probably the best iPad-based DAW in terms of usability and flexibility, and it links up with Cubase on your desktop, too."
— MusicTech.net

"So all in all Cubasis is a hands down victory. Everything supplied here works and works perfectly. If you are a Cubase user and own an iPad, this is simply a no brainer, you have to have it."
— askaudiomag.com

We hope you find the latest feature additions useful.
If you like Cubasis, please support us by rating this app in the App Store!
Thank you.

END_OF_DOCUMENT_TOKEN_TO_BE_REPLACED 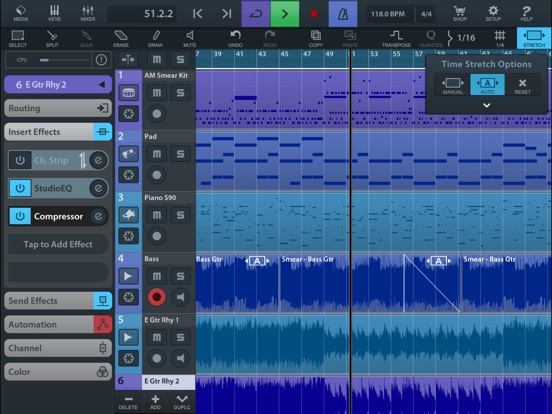 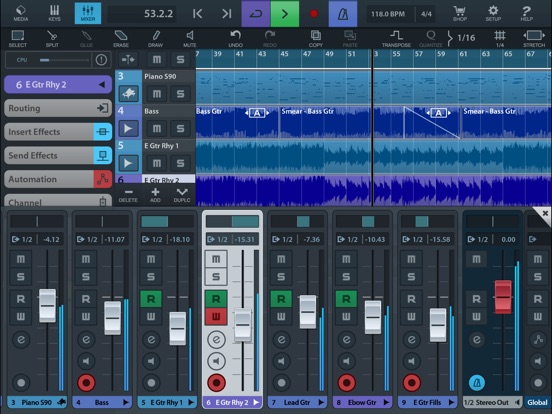 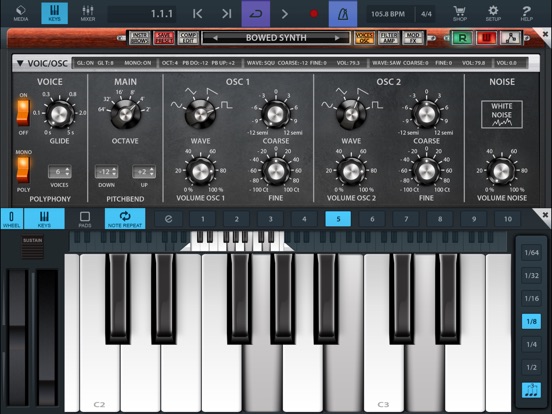 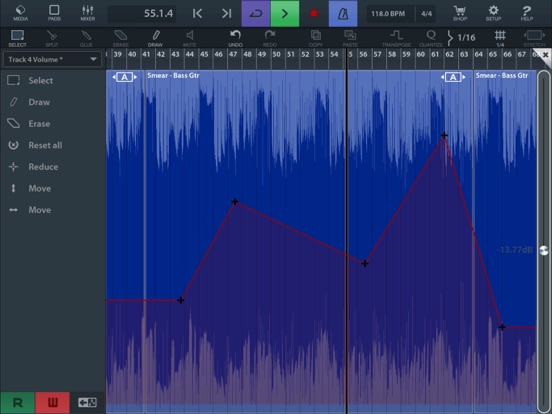 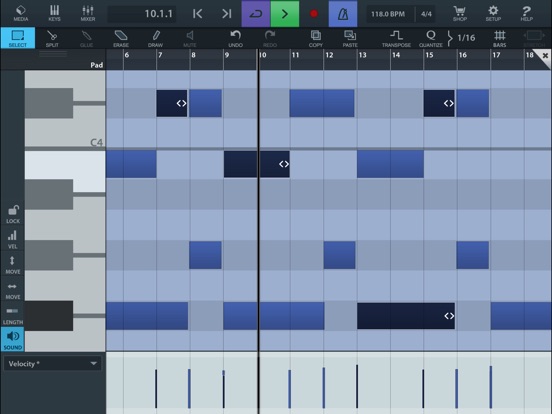 As soon as i entered my audio or used the drum samples from Cubasis own media port the pitch was different by at least a whole note also sounds compressed and weak. I went into settings and made some adjustments to the quality, sample rate.... and its better now. Before There was ducking happening. That too was the low settings either i made or it was already set up that way. Sound would fade in and out against any sound that that competes. Lots of potential here now that i figured it out but i spent a lot of time on it with embarrassing results. If you are like me and never used Cubase you might be in for a challenging learning curve. The help manual will not recognize my simple questions for example; i type in freeze. It responds; do you mean unfreeze? I still dont understand freeze. I’ll get to it eventually but i have made recordings and got some compliments on soundcloud so i guess so far i dont need to be frozen. 5 stars when you put in a tuner and let us see (like in Fruity Loops) the (Letter) Note we are playing.

END_OF_DOCUMENT_TOKEN_TO_BE_REPLACED

as much as I want to enjoy and use this app regularly, the blurry text and overall poor graphical resolution makes this really challenging for me. I know that this may seem like a dumb issue to complain about when writing a review for an iPad DAW with a clear amount of huge potential, but I can only take it for so long before the blurry text and graphical interface make using this application impossible for me.

I am using an iPad pro 10.5” to run this application, and it is clear that the developers did not properly prepare the interface for the updated resolution for which the iPad pro is capable.

It is a shame because there are some great sounds and features loaded into this DAW that would be very useful to me, but until then, I’m sticking with garageband.

While this problem persists, I am unable to use the application. I would not recommend this application if you are using an iPad pro.

END_OF_DOCUMENT_TOKEN_TO_BE_REPLACED 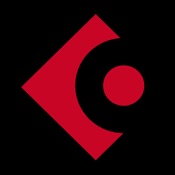