Piano by Gismart is an electric keyboard simulator app with virtual musical instruments to help you learn chords and music notes! Learn how to play the piano keys in many interesting ways!

The only realistic piano and musical instruments learning app with songs made by musicians for musicians and beginners! Download right now and learn to play the piano keyboard on your Phone or Tablet!

Our digital Piano app lets you choose sounds from a number of music instruments: from a grand and fortepiano, to the violin, harpsichord, accordion, organ and guitar. Carve out original melodies and record them to play back via different musical instruments. You’ll learn various chords and how to read sheet music, taking you on your journey to become a virtual piano player and maestro!

***Here’s more:***
Enjoy our cool mini games and start playing the piano without any lessons. Perform famous songs by tapping keys under falling tiles in the Magic Tiles game. Improve your sense of timing and tempo by tapping random white and black keys in the Magic Keys.

*About Gismart*
Gismart is a team of devoted musicians and developers with real passion for music and everything about it!
Find out more about us: gismart.com
Follow us on https://www.facebook.com/gismartmusic
Feel free to drop us a line about anything: [email protected]

We hope you’re enjoying the app! Please, keep it regularly updated to always have our greatest features and latest improvements.

END_OF_DOCUMENT_TOKEN_TO_BE_REPLACED 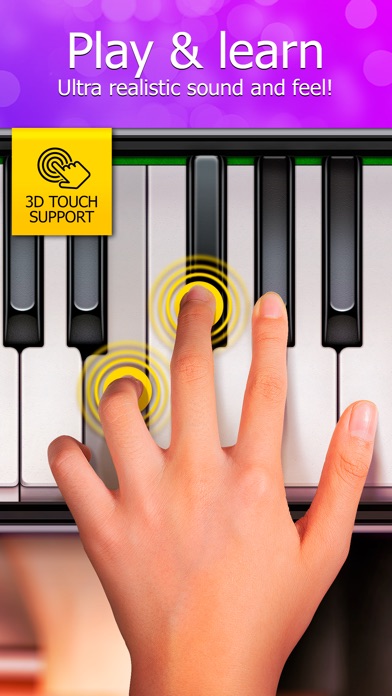 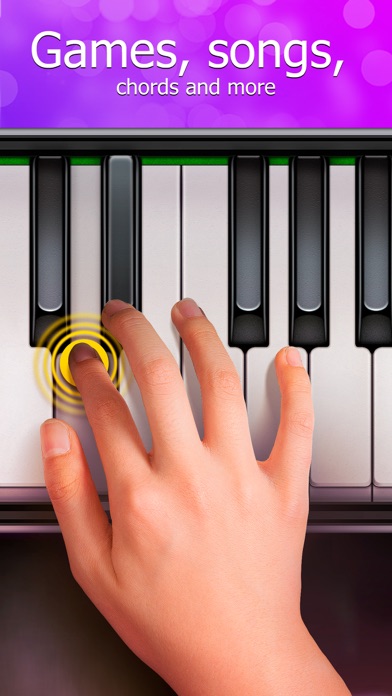 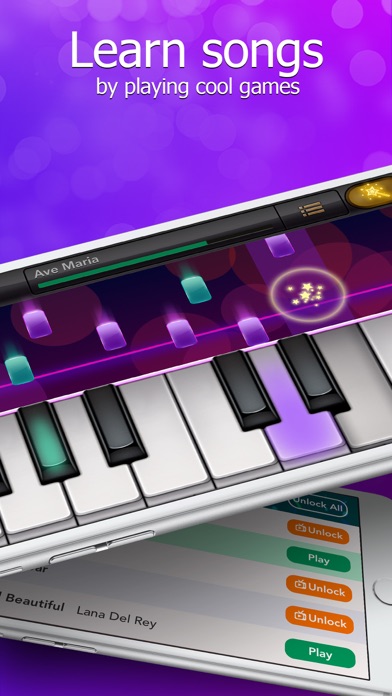 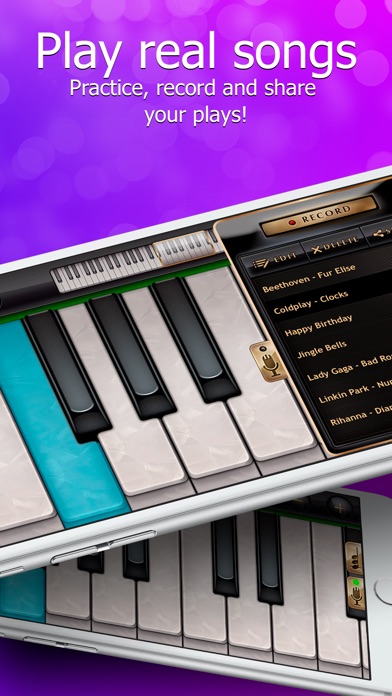 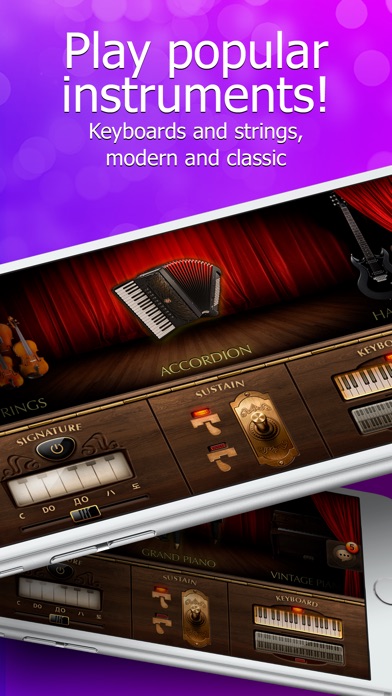 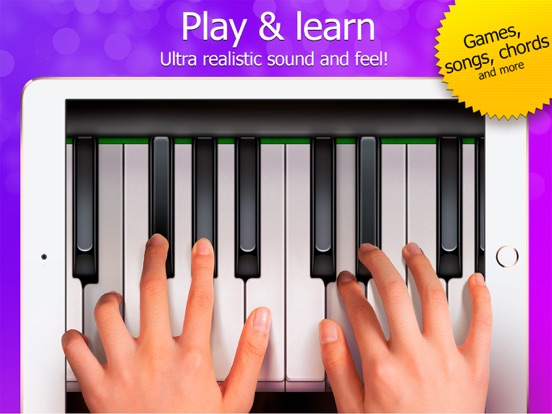 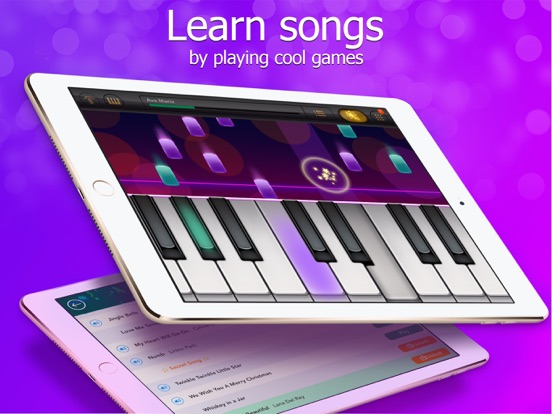 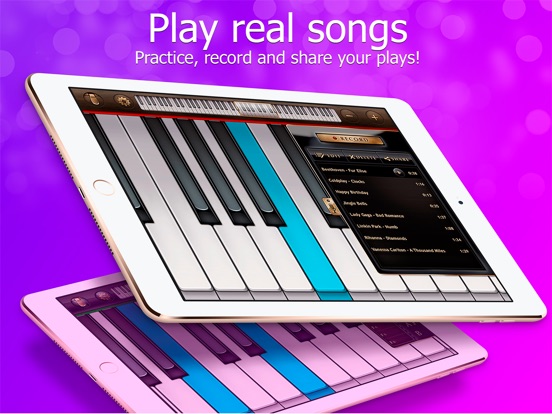 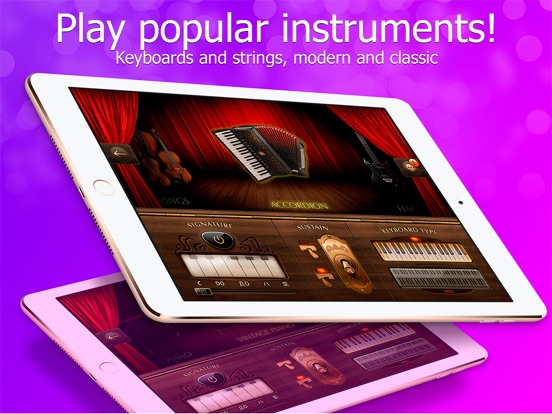 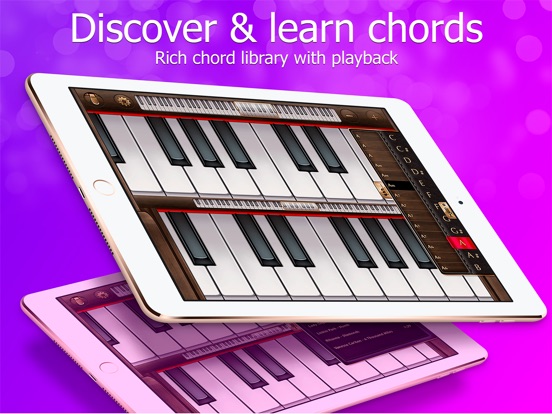 Need More Songs on Magic Tiles and Magic Keys, But The MONEY OF THE APP THO

It's good really good if you want to learn piano in at least 3 or more weeks, I'm not just talking about songs, you can also learn the KEYS!! Maybe you are a type of person who lives to fool or trick friends, this would be the app for you because, all you need to do is tap on Magic Keys, select a song, and tap on any key on the piano. On Magic Keys you can play songs like The Flight of The BumbleBee known to be one of the fastest songs in the world or something like that, or maybe Fur Elise by Beethoven (P.S. Love his music). The problem is they need more songs people like, like me, maybe something like (and done judge these songs and say haha u like those songs, I found them on Trending on YT Music) Believer or Thunder by Imagine Dragons, Young Dumb & Broke, or maybe songs on the trolling side Magic Keys that aren't on Magic Tiles like: Axel F, Hello, Clocks, Demons, Hallelujah, and a several more. The price is bad, but people are actually buying the app to learn songs, keys, and pranks, I was one who wanted to learn, and guess what, I know how to play the piano. But really if you (Gismart) are going to sell a $7.00 at least add more songs that are tricks and pranks on Magic Keys to fool friends, or foes, AND more songs to learn on Magic Tiles. Really...

END_OF_DOCUMENT_TOKEN_TO_BE_REPLACED

The piano and guitar apps are real fun to play with. It provides a mean for me to get relaxed and have some fun after a day of hard work. 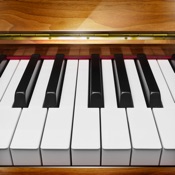 
This app is designed for both iPhone and iPad
Rated 4+