"Finally, the professional mastering app for iPad I have been waiting for! With a clear and intuitive interface, streamlined workflow, powerful effects, and full cloud support, this app makes professional mobile mastering a reality!” - Andrea Pejrolo, Assistant Chair of the Production Department at Berklee College of Music.

"I'm really digging the open top end of the EQ section and how the Maximizer is glueing this mix together. This is a flexible, very cool audio app for modern musicians on the go." - Enrique Gonzalez Muller, Grammy Award-winning producer and engineer (credits include Nine Inch Nails, Dave Matthews Band, Tina Turner, and more).

Top-Notch Sound Quality
Building on Positive Grid’s expertise in DSP research and skillful integration of iOS vDSP double-precision architecture, Final Touch is a dedicated mastering system with high data integrity and high-resolution processing capability. The result is a set of creative and professional tools that deliver masters that sound not just louder but clearer, wider, fuller, and more powerful and detailed.

Unequaled Control and Metering
All the modules, with the exception of the Stereo Imager and Maximizer, can have their left, right, mid or side channel soloed or bypassed, and either mode’s two channels can be linked. Four high-resolution faders for left- and right-channel inputs and outputs are accompanied by multi-colored ladder meters, fader and level readouts, and clip indicators. The faders can be linked, maintaining any offsets you created beforehand. Global and module-based presets, transport controls, a waveform overview, Undo and Redo functions, and Import and Export facilities complete the mix.

In this update, we are fully compatible with Audiobus 3, and fixed some minor issues to make sure its stability.

END_OF_DOCUMENT_TOKEN_TO_BE_REPLACED 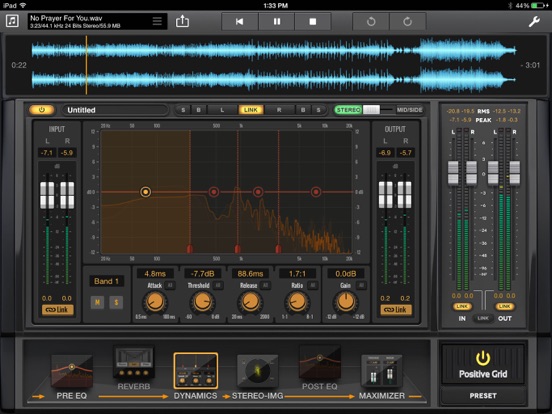 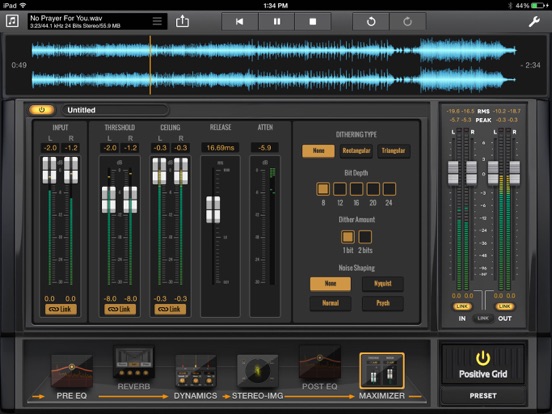 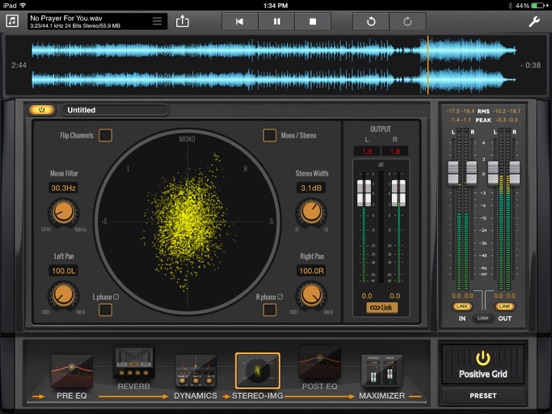 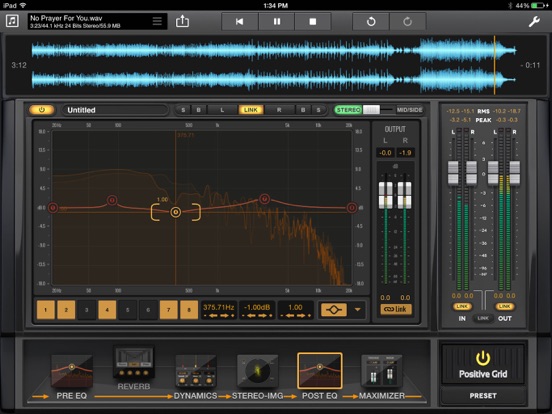 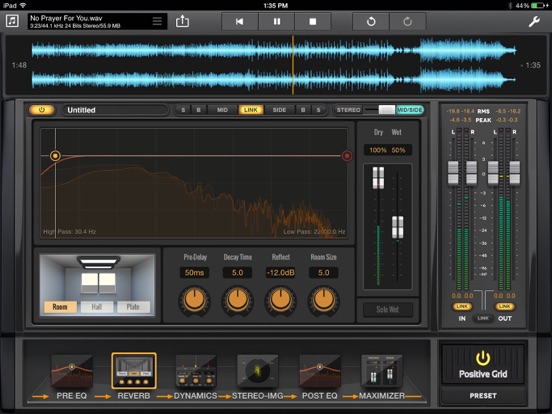 I have updated to iOS 11.2.1 and it still crashes. Have also tried running the app before loading anything else and it still crashes. I’m removing stars because this has been happening for over a month and others seem to be reporting it as well. I reported the problem via the developer web site and nothing recommended has worked.

After upgrading to 11.1.2, it just crashes. I’ve uninstalled, rebooted, reinstalled, and rebooted. Still crashes after being open for a few seconds. Let me know if you need more info. It’s a great app.

END_OF_DOCUMENT_TOKEN_TO_BE_REPLACED

Nothing to be done until the update.

I used this a couple of times. And I haven't been able to use it. It just keeps crashing. It opens, then crashes and doesn't work. 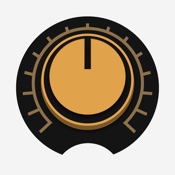