Songbot is a powerful tool that can search every radio station in the world for the song you want to hear. Just type in the song name or artist you want and start listening immediately. Or choose from a list of currently playing songs from your favorite genre. No subscription fees. No ads between stations. No hidden fees or trial periods. Songbot makes tens of thousands of radio stations into one mega searchable jukebox with none of the stuff you dislike from other music apps. It even shows you the song history of your favorite FM/AM radio stations, so you can find out what you just heard. Ultimate Song Finder Search for a song and listen to it right now. Our songbots are actively searching over 90,000 (AM/FM/Internet) stations and finding out what they’re playing in real-time. Tell your personal Songbot what you want to hear, and it'll find the station that's playing the song right now. No more waiting for your favorite song to come on. All Your Local AM/FM Radio Stations Songbot will give you all of your local AM/FM radio stations as well as the ones slightly further away from your radio's reception reach all in high quality. You can even enter another town's zip code to get stations playing in another city. Listen to Today's Most Played Songs Songbot will also list the most played songs over the last 48 hours on radio, and then let you listen to them instantly. Songbot even lists the top songs by genre, so there's something for everyone. View a Station's Song History Songbot lets you see all the songs you just listened to, so you can listen to them again at anytime. You can even see what was playing in the past few hours on any station and be able to start listening to any of those songs listed. It's almost like rewinding a radio station. Play YouTube Videos with the Screen Off Songbot not only gives you the music videos to the songs you want to hear, you can turn off the screen and continue playing the audio by simply pressing the power button twice, and then pressing Play. You can also use other apps while the audio plays in the background. Smart Favorites You can save the song, artist or station as part of your favorites, so you can always get to what you want with just one tap. We also keep track of your song history for you, so you can always find that song that you just heard but forgot to add to your favorites. Find Stations Similar to Your Favorite If you have a favorite AM/FM radio station, Songbot can help you find similar ones from around the world. The great thing is that you don't have to be near them to listen to them. Songbot connects you to them through the internet. And since it's only audio, it will use less bandwidth than listening to a song on a video website. It also doesn't have to do all that buffering that a video website would have to do. The songs play almost instantly. Discover New Stations Tired of the same stations you've already heard on your car radio? In Songbot 2.0, we've included premium stations. Now you can find stations that are playing music that you otherwise wouldn't find in your car stereo system. For example, perhaps you like K-Pop, Anime, or Cinematic music. Perhaps you want a station that only plays Eminem songs. We have that for you! Radio Talk Shows and Sports Included No matter if you're looking for Glenn Beck, Alex Jones, Rush Limbaugh, Rachel Maddow, or NPR; Songbot will find a station for you that's playing their talk show. Want to listen in on the latest game? Songbot will help you find a station that's broadcasting it live. Advanced Recommendation Engine Want to find other musicians similar to your favorite band? Use Songbot's advanced recommendation engine to pick out radio stations for you based on your favorite artists. Or you can just start listening to a station, and Songbot will suggest other stations to listen to that play similar music. Discover new music this way. It's also good for skipping around when a commercial comes on on your current station.

Version 2.2 This app has been updated by Apple to use the latest Apple signing certificate.

END_OF_DOCUMENT_TOKEN_TO_BE_REPLACED 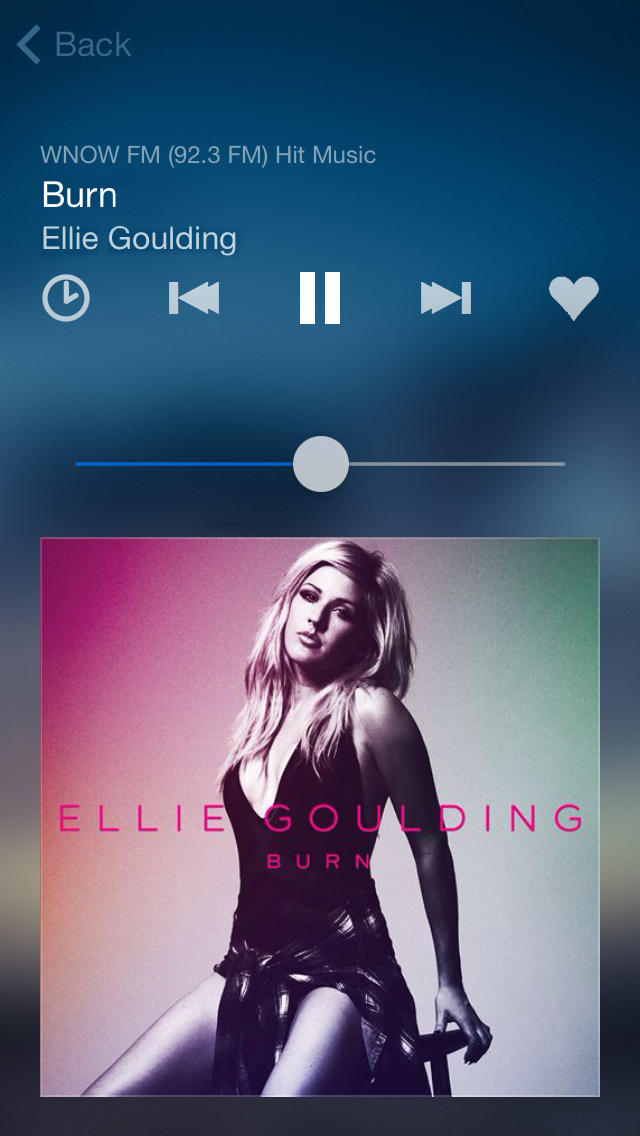 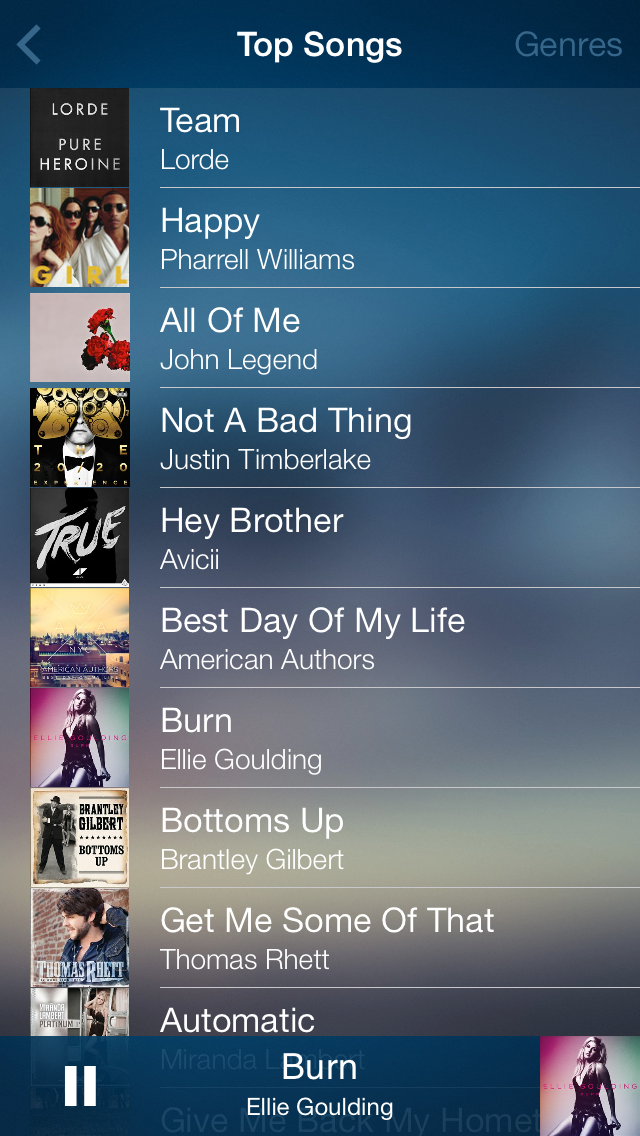 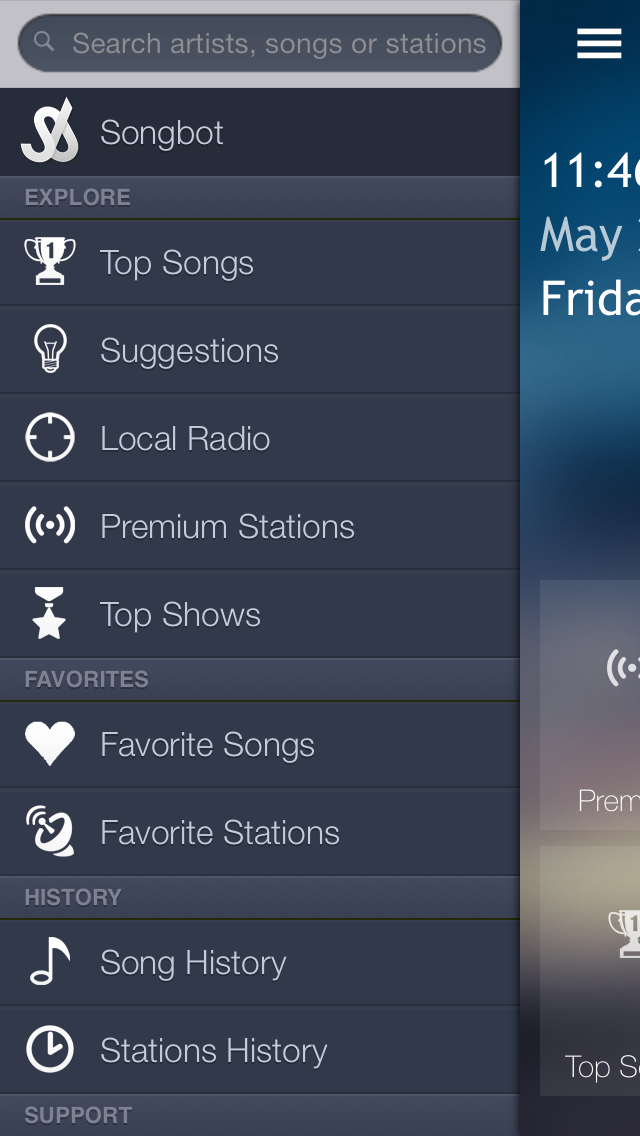 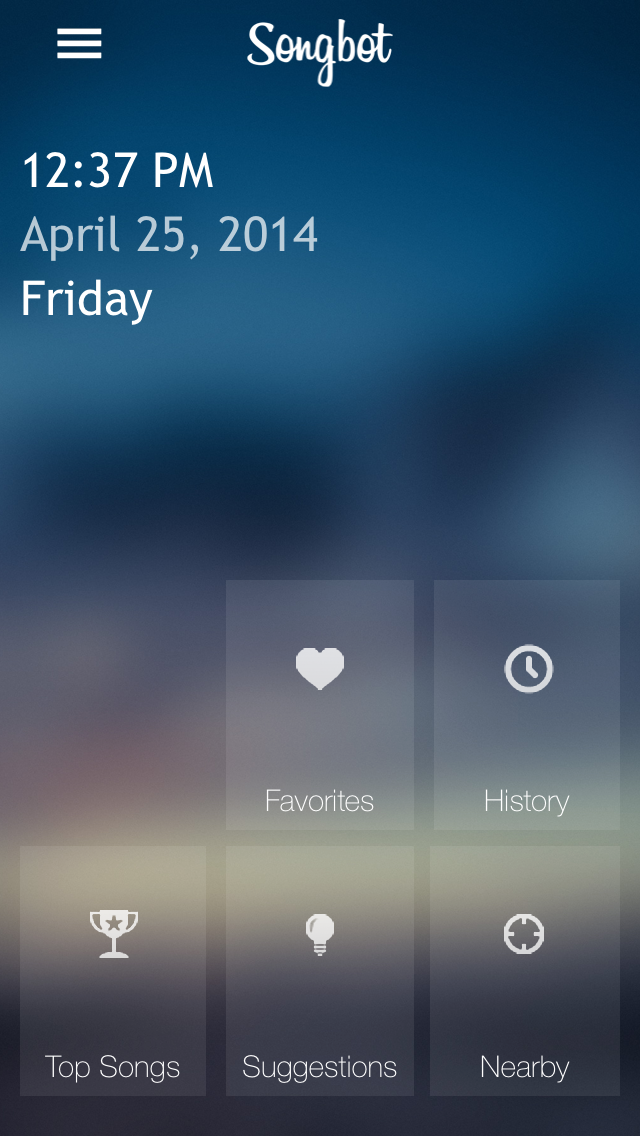 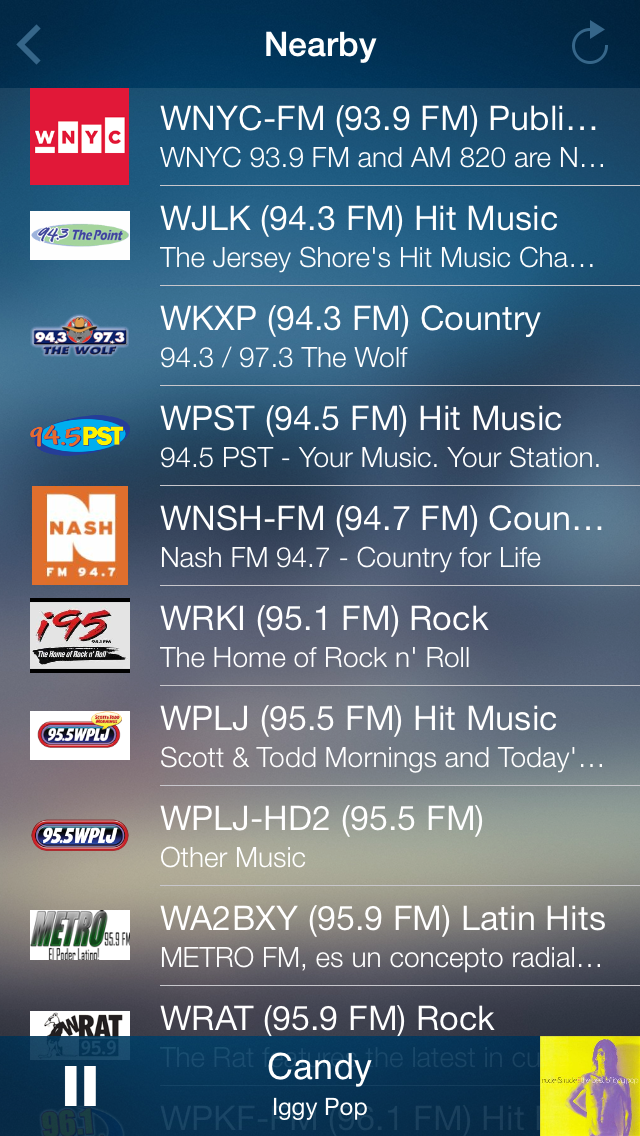 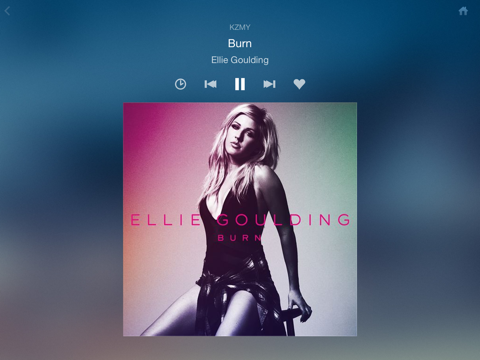 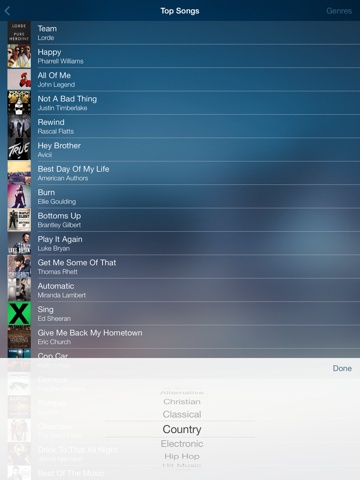 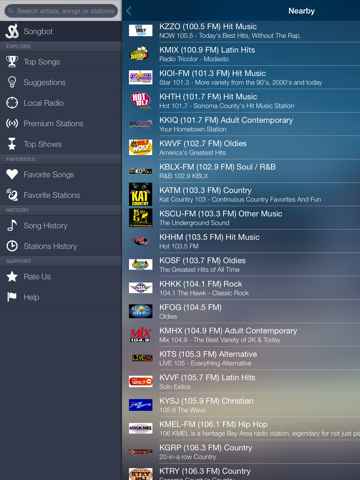 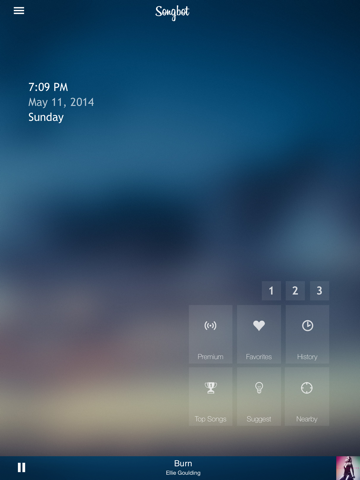 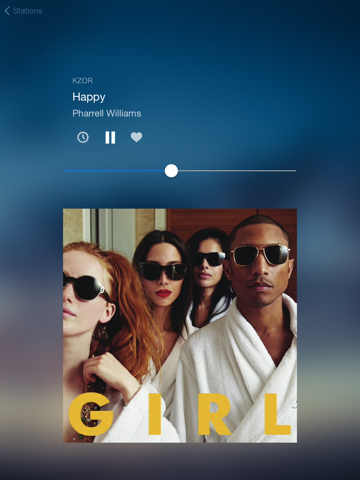 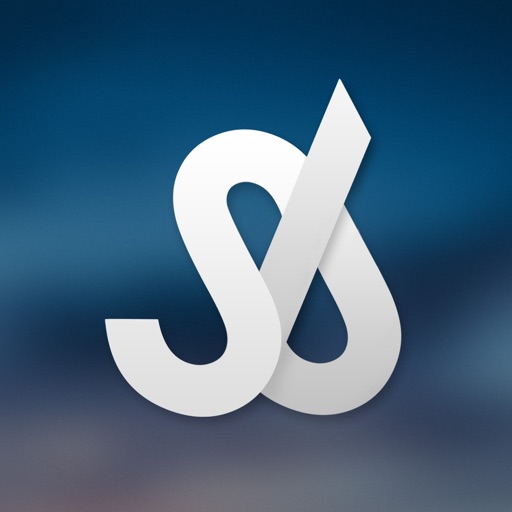