Chuckie Egg is remake of this classic video game for iOS. Retro Style Graphics This remake is designed with a retro look of the 80s (Pixelated Graphics) for a classic look. Gameplay... As Hen-House Harry, the player must collect the twelve eggs positioned in each level, before a countdown timer reaches zero. In addition there are piles of seed which may be collected to increase points and stop the countdown timer for a while, but will otherwise be eaten by hens that patrol the level, causing them to pause. If the player touches a hen or falls through a gap in the bottom of the level, he loses a life. Each level is made of solid platforms, ladders and occasionally lift platforms that constantly move upwards but upon leaving the top of the screen will reappear at the bottom. Hitting the top of the screen while on one of these lifts, however, will also cause the player to lose a life. Eight levels are defined and are played initially under the watch of a giant caged duck. Upon completion of all eight the levels are played again without hens, but Harry is now pursued by the freed duck who is not affected by the positioning of platforms. A second completion of all eight levels yields a third play through with both hens and the duck. A fourth pass introduces additional hens. Finally, a fifth pass has the duck and additional hens moving at a greater speed. If the player completes all forty levels then they advance to 'level 41' which is in fact exactly the same as level 33. The player starts with five lives, and an extra life is awarded every next level.

Version 2.6.1 X&Y Axis Virtual Controls
Axis controls now have a zone area added to avoid accidentally performing a jump if one was attempting to move, and didn't quite tap directly onto the virtual controls.

END_OF_DOCUMENT_TOKEN_TO_BE_REPLACED 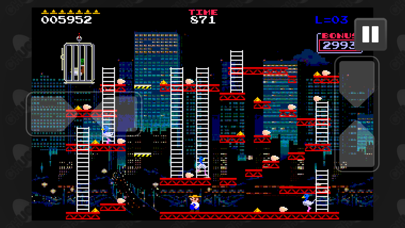 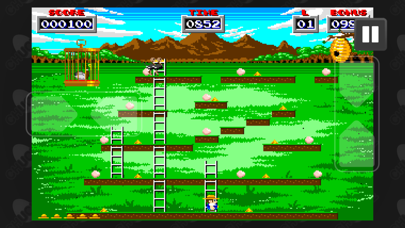 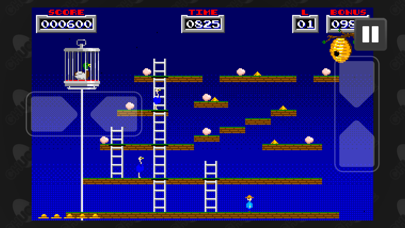 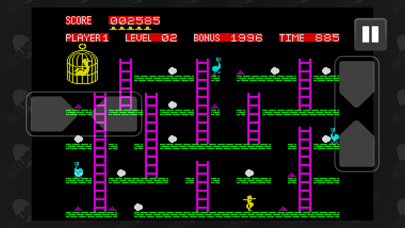 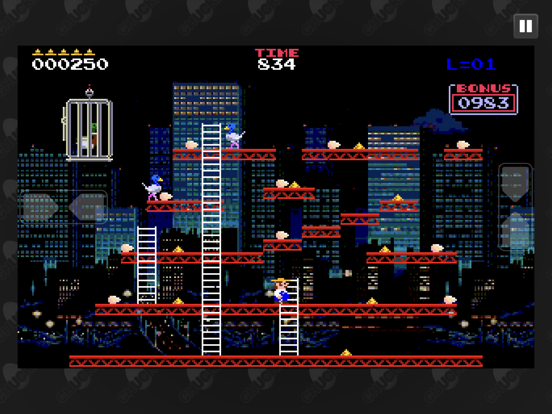 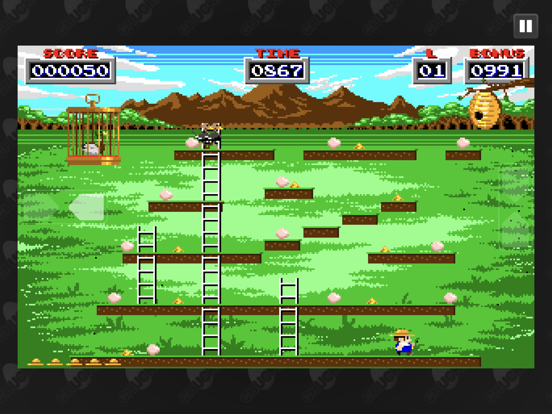 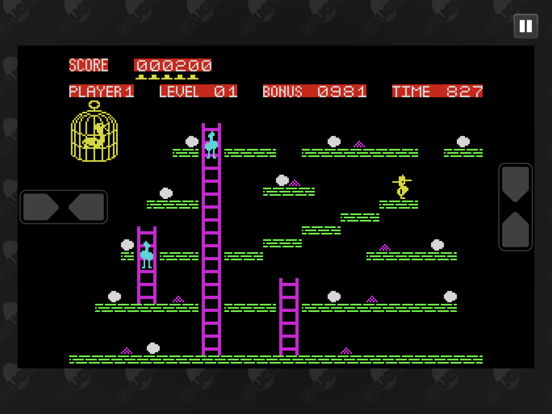 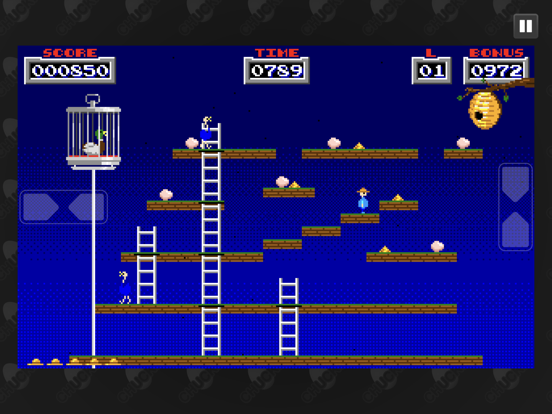 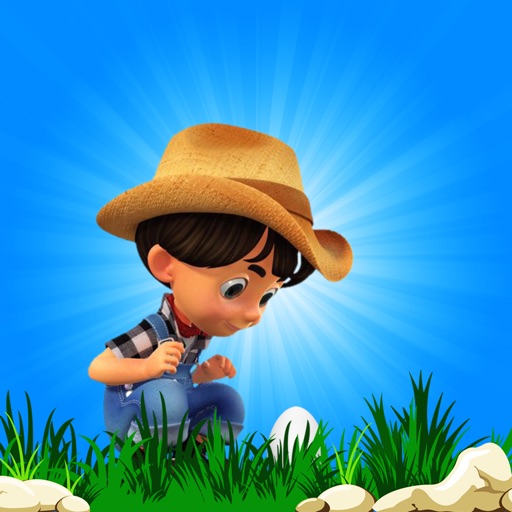