This is a fully-fledged retro platformer with 16 fast-paced stages of adrenaline-pumping jump and shoot action! Join Louise Lightfoot, the legendary "Master of Jumping and Shooting", on her mission to save the President of Earth 4 from evil space mutants known as the Xatharr!! Collect items to boost attacks and gain lives, dominate online leaderboards, and Jump’N’Shoot your way to victory! From the developer of the Angry Video Game Nerd games, Knight Terrors and MANOS: The Hands of Fate comes a true hardcore retro gaming experience on your mobile device. - 16 fast-paced, hard-as-heck platforming levels across 4 crazy worlds! - Collect items to boost your blaster gun and take to the skies with a jetpack! - Make your way up the leaderboards for high scores and best times! - Pumping 8-bit soundtrack from the composer of AVGN Adventures! - Twitch-reflex two-touch control scheme; never miss a thing! - Authentic retro visuals and sound will take you back to the past! Are you good enough to save the president of Earth 4 from the Xatharr?? No time to lose, Louise!!

Version 1.1 This app has been updated by Apple to use the latest Apple signing certificate.

- iOS11 support: Sorry this took so long! Jump'N'Shoot Attack found itself wrapped up in legal limbo for a few months while we worked on getting the rights back when the old publisher closed down. It has now been updated to 64-bit support, so it will work on iOS11.

- Total graphical overhaul! To make it up to you all, the game has been given a complete graphical overhaul to look like the upcoming Super Jump'N'Shoot Attack, featuring Louise's new design and a more stylised NES look!

- iPhone X full screen support. If you are using the stunning new iPhone X, Jump'N'Shoot Attack will use up your whole screen, allowing you to see much further ahead for better reaction times.

END_OF_DOCUMENT_TOKEN_TO_BE_REPLACED 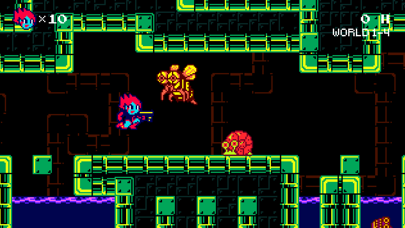 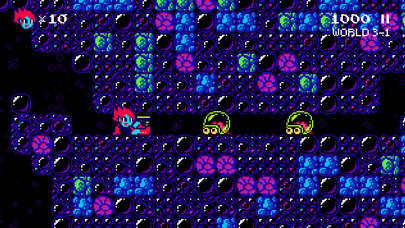 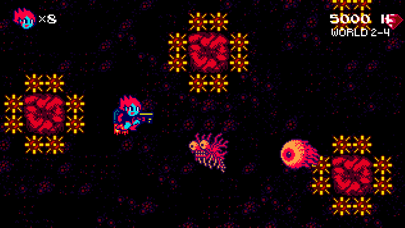 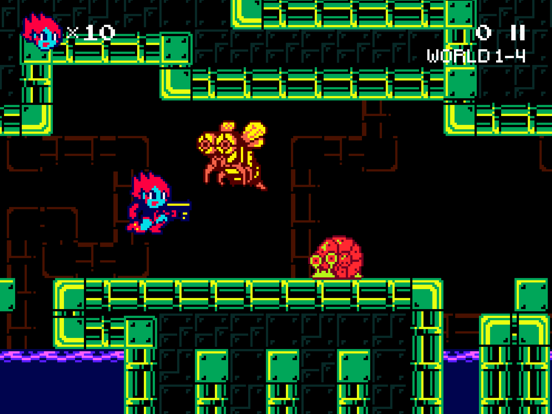 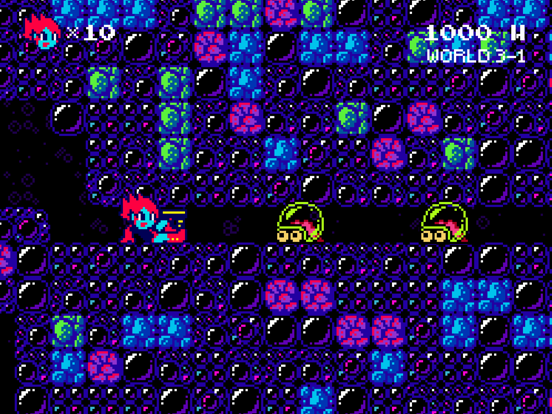 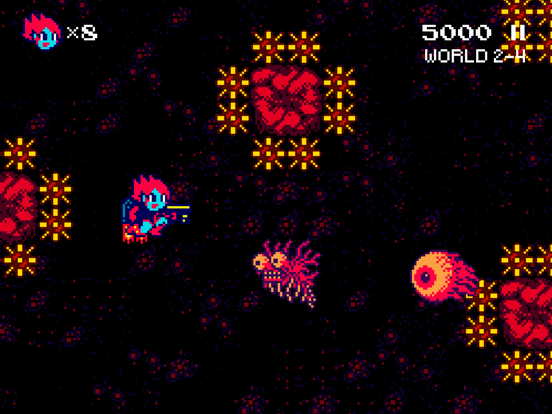 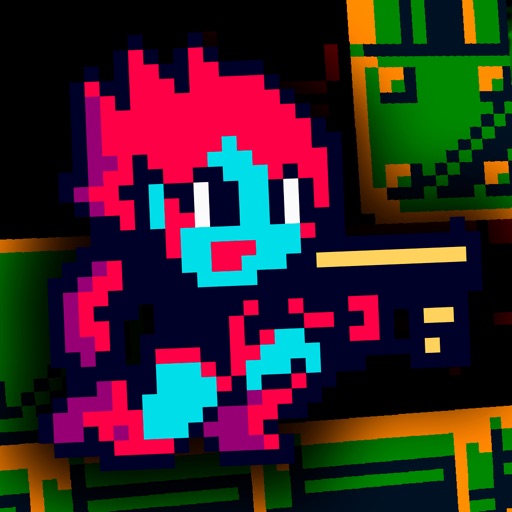 
This app is designed for both iPhone and iPad
9+