Door Kickers is the unforgiving, award winning SWAT-command quick tactics game. Includes all updates and a new campaign, as well as full cross-platform saves compatibility and an all-new interface designed specifically for touch based platforms.

***”It evokes lot of the more demanding thrills that modern games have left behind, the grit and the hard won satisfaction of overcoming intimidating challenges, or the experimental fun of spending hours tinkering with all the different ways you can play through a big, open-ended level. I had a blast inching my way through pretty much all of the harder stages in this game and I also think you might have a blast with it too.” ***
Super Bunnyhop

“It’s a thing of beauty and manages to capture the planning and satisfying execution of more complex strategy games, as well as the gung-ho and the popping-off of growly man in military shooters. (...) It’s probably the best man-shootery game I’ve played in years.”
Indie Statik

Door Kickers mixes old school, no-quarter action with modern ergonomic interfaces and puts you in command of a SWAT team during a tactical intervention.

Analyze the situation, plan team routes, choose equipment and breach points and coordinate multiple troopers to reach the hostage room before the bad guys get to press that trigger.

It may sound daunting, and like real world CQB combat, it sure is. But most levels can be completed in minutes and on the fly improvisation works. Achieving the perfect planning, getting the mission done with no false steps and losing no people, that’s a skill harder to master.
Quick Points:
§ 80 single missions, 6 campaigns and unlimited gameplay via mission generator
§ Over 65 weapons and gear items to use and overcome the enemy.
§ Top Down perspective for optimal tactical analysis
§ Real Time With Free Pause
§ No turns, no hexes, no action points or awkward interfaces
§ Realistic but action packed
§ Non-linear levels, freeform gameplay

END_OF_DOCUMENT_TOKEN_TO_BE_REPLACED 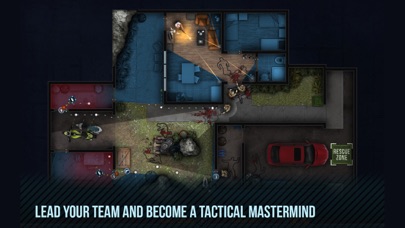 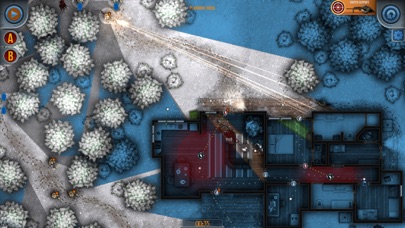 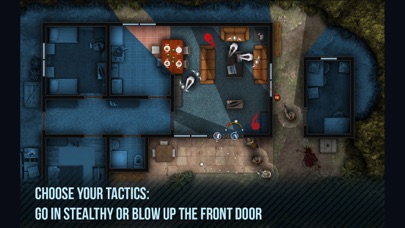 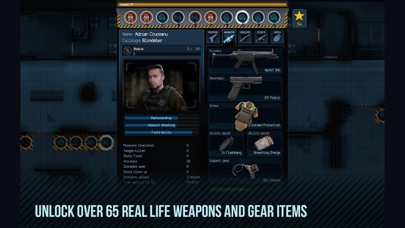 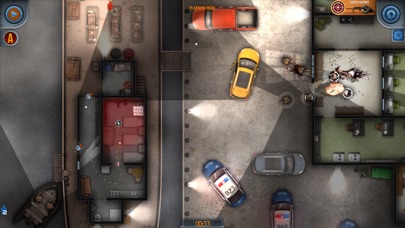 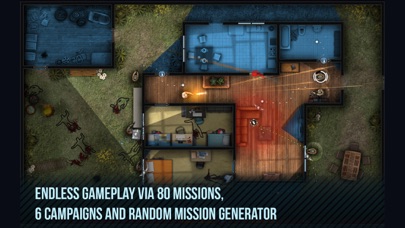 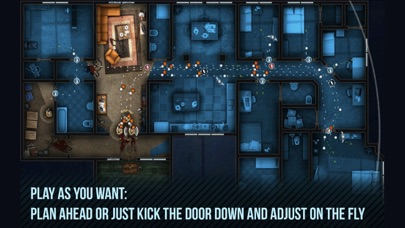 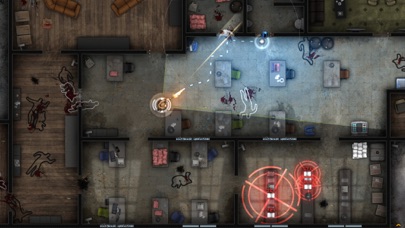 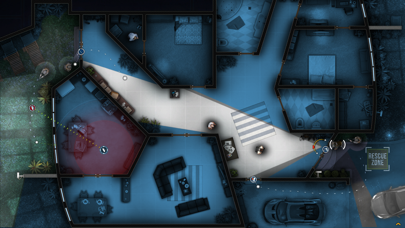 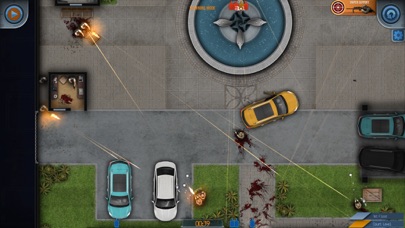 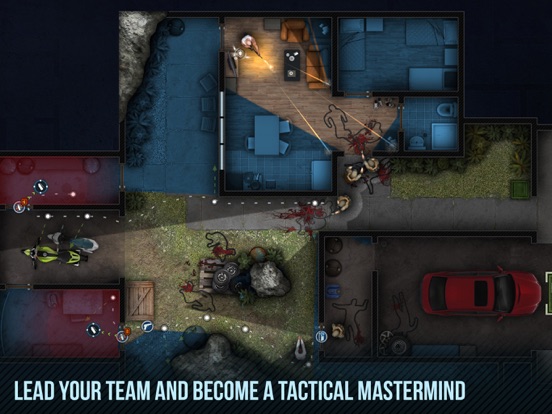 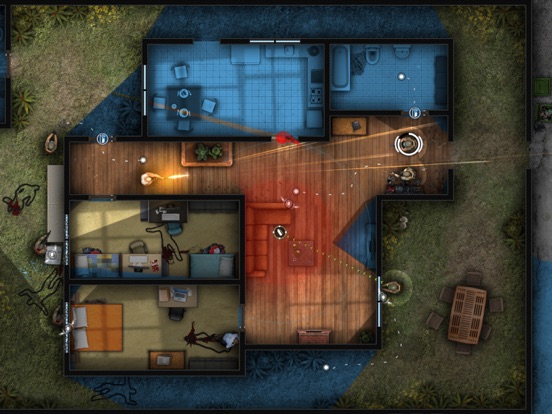 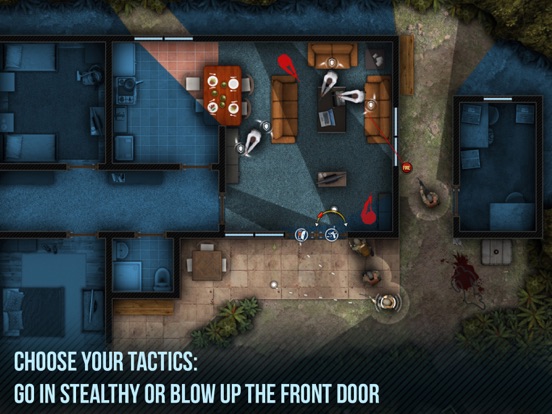 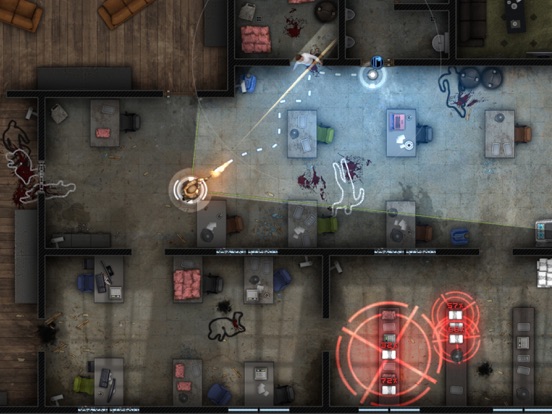 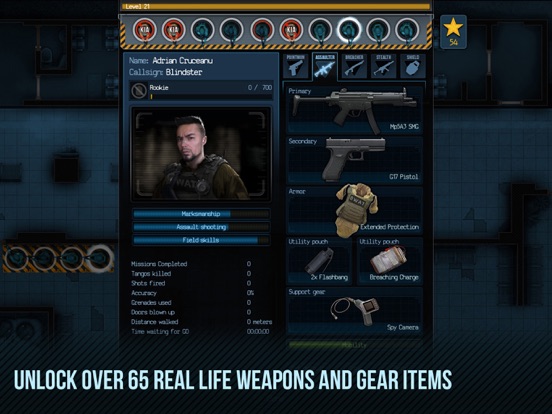 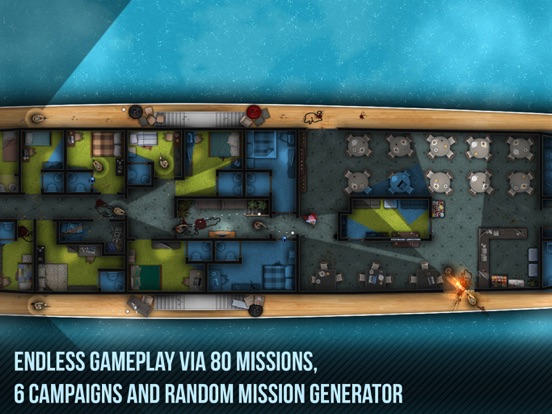 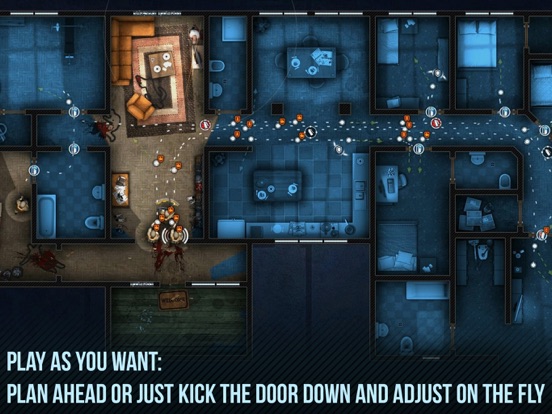 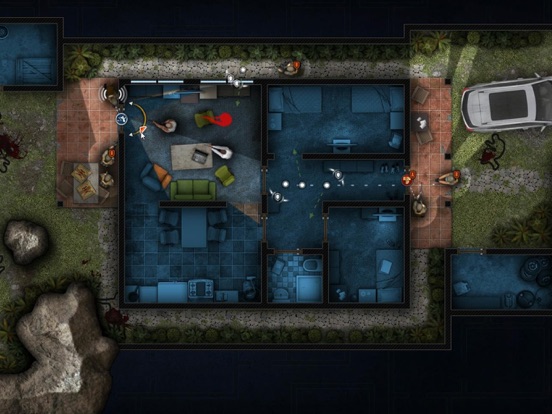 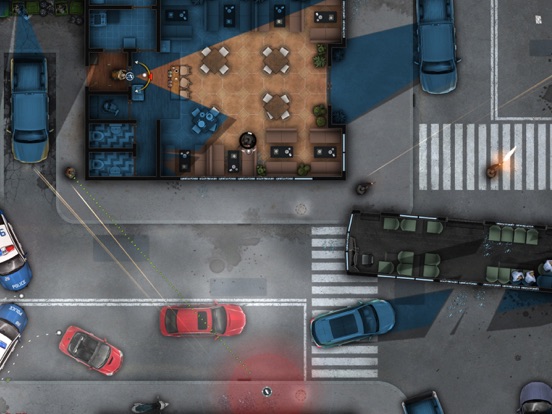